The holiday season is upon us, and between the deep-fried turkey disaster, the sprigs of plastic mistletoe hanging about, and the cat knocking down the Christmas tree, ‘tis the season to look back upon the year that was, and get excited for the new year ahead.

In Arizona, a literal haboob of water-related action happened over the course of the year. We faced, and then dodged, certain water shortages that could have had a significant impact on the lives of literally everyone who calls the Grand Canyon state home. With a plentiful snowpack in the mountains of Colorado, Utah, and Wyoming, water managers in Arizona and California were able to reduce the state’s use, while keeping Lake Mead out of certain jeopardy. Had this not happened, it could have wreaked havoc to Arizona residents, the state’s agriculture and recreation economy, and the health and viability of the Colorado River. 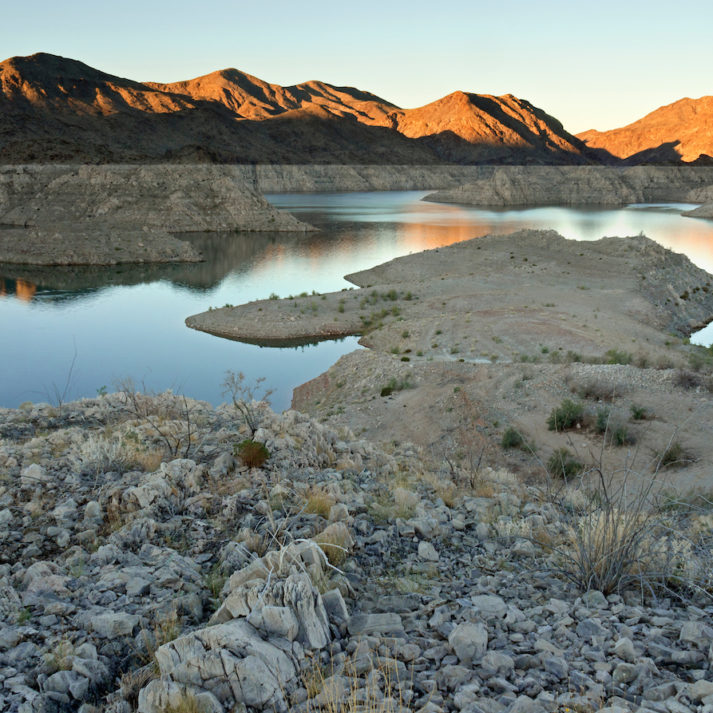 Get the latest news and opportunities for action from American Rivers

In the spring, Arizona then passed state legislation to authorize entering what is called a Drought Contingency Plan – defining voluntary cutbacks when Lake Mead falls below a comfortable level. This Plan helps Arizona voluntarily address shortages even before existing Federal rules would kick in. Arizona also joined California and Nevada in getting a broader “Lower Basin” Drought Contingency Plan passed, which was presented, along with an “Upper Basin” version supported by Colorado, New Mexico, Utah, and Wyoming, to the Senate, then ultimately to President Trump, who signed these pieces of legislation into law.

This was truly a bi-partisan effort, with state legislators, Arizona’s Senators, and the President coming together to address the complex and somewhat dire situation that could have presented itself if all parties had not had the fortitude to put aside political differences and finish the deal. By working together, the Arizona way, crisis was literally averted.

But that in no way means we are done. As part of the Water for Arizona Coalition – a collaborative assembly of water conservation-oriented groups, American Rivers and our partners are excited for what’s ahead.

As you may have seen in a recent article by Ian James, clearly the issue of groundwater depletion and how rural Arizona is being eyed for greater extraction of literally ancient water sources, many that can never recover in our lifetimes without both protection, and restoration, is now grabbing headlines. We also want to be sure that the advances we all made by the passage of the Drought Contingency Plans are put into practice, and that Arizona, and our Lower Basin partners, do what we can to avoid deep mandatory cutbacks if shortage were to occur due to falling water levels in Lake Mead. We may hope for high-country snowpack as plentiful as last year, but we should plan for the return of lingering drought. Lastly, we are excited to be working on efforts to protect Arizona’s remaining flowing rivers and developing flexible tools to support those who want to conserve water and leave it in the rivers.  Over a third of Arizona’s perennial rivers have already dried up, and it will be important that we double down on collaboration, conservation, and creative thinking so that we can keep Arizona’s remining rivers healthy and flowing – now and into the future.

Ultimately, we need to learn how to live with less water. The Water for Arizona Coalition is guided by four main principles. First, Arizona needs to find creative, collaborative, and conservation-minded ways to bridge the gap between declining future supplies and projected demands. Second, we want to be mindful of the health and sustainability of the Colorado River, supporting thoughtful ways to both preserve the viability of the river, while also supporting the communities along the river, as well as the millions of people in central Arizona that also depend on its water. Aside from the Colorado River supply, we also want to be sure to not retreat from the advances in protecting Arizona’s groundwater, and the foresight from the 1980 Groundwater Management Act which has served as a vehicle to sustain and rebuild Arizona’s critical aquifers across much of the state. Lastly, we strive to educate and elevate the issue of water, and the dependence of everyone who lives in Arizona upon it, about the gap between a dwindling supply of water, and the oversize use of water, in one of the fastest growing states in the nation.

2019 was a challenging, but exciting year. 2020 is shaping up to be just as pivotal for the long-term sustainability of our state, and the entire Southwest. American Rivers is excited to have you along for the ride. To the year ahead – cheers!! 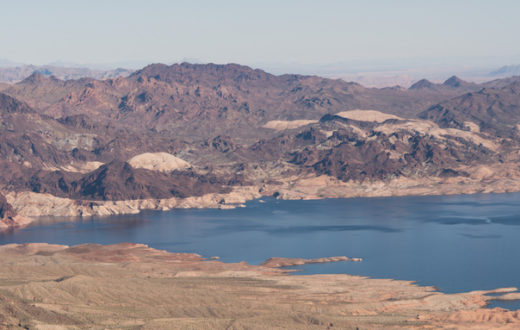 Insight from an American Rivers staff on a journey down the Grand Canyon of... 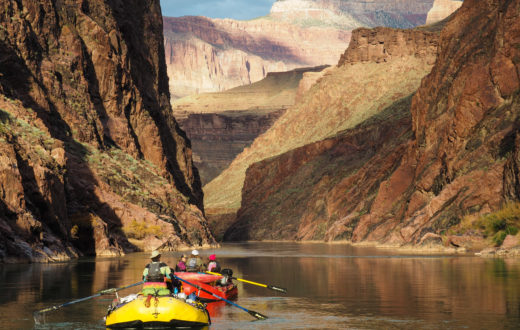