If your niece says: “Have you seen Frozen 2?”

You can say: “Totally! The river is the source of memory and power – and removing the dam restores balance to the land and people. Did you know that American Rivers and its partners have removed record numbers of dams over the past two years to restore healthy rivers?”

If your grandfather says: “Flooding in the Midwest was really bad this year, we need to raise those levees!”

You can say: “Actually, the best way to protect homes and businesses is by giving rivers room. We need to let floodwaters spread out and keep people out of harm’s way.”

If your uncle says: “Can you help me wash these dishes?”

You can say: “Can you believe more than 2 million Americans don’t have clean water in their homes? Do you know where your water comes from?”

If your sister says: “I want to get everyone meaningful gifts but nobody needs more junk.”

You can say: “A membership to American Rivers makes a great gift!”

If your cousin says: “We should be fighting climate change by building more hydropower dams.”

You can say: “Dude, dams can kill rivers. There’s a role for hydro but all the best spots for dams in our country were developed long ago. We need to focus on investing in conservation, efficiency and renewables.”

If your aunt says: “My New Year’s resolution is to volunteer more.”

You can say: “Awesome. You can pick up trash along your local stream with National River Cleanup®!”

If your brother says: “The news is so depressing.”

You can say: “It’s not all bad! American Rivers and its partners protected more than 600 miles of wild, pristine, free-flowing rivers this year! And, cities from Atlanta to Milwaukee to Tucson are revolutionizing the way they use water in equitable, cost-effective ways!”

If that same brother says: “Yeah, but the Trump administration is gutting the bedrock protections we rely on for the environment and public health.”

You can say: “I know. Pass the wine. But seriously, find out how we’re defending rivers.”

If your kids say: “Winter break is boring, there’s nothing to do.”

You can say: “Put your jackets on. We’re going to the river.”

Frozen 2: the river movie of the decade?

The story of Frozen II couldn’t have come at a better time. 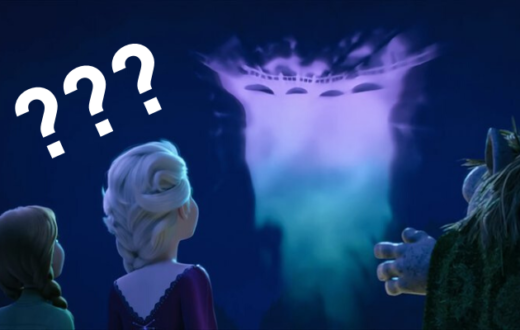 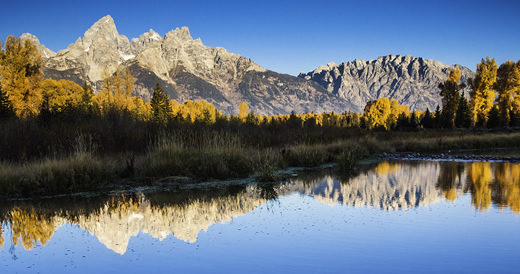