The rivers in South Carolina could run out of water. And under existing state law, South Carolina government is allowing all water flow to be legally sucked from a river. In essence, this was the determination that the federal Environmental Protection Agency (EPA) made when it disallowed state water withdrawal rules because they are not scientifically defensible and do not protect clean water and aquatic wildlife. It is the first time EPA has rejected a state water flow standard. The EPA decision is a big step in a decade-long effort by American Rivers and our partners- Upstate Forever and the Southern Environmental Law Center. These groups threatened to sue the agency if it did not review the state water withdrawal law and associated regulations for compliance with the Clean Water Act.

Healthy, flowing rivers in South Carolina have been in jeopardy since the passage of the South Carolina Surface Water Withdrawal, Permitting, Use, and Reporting Act which went into effect in 2012. The law and associated regulations created the state’s first regulatory program for water withdrawals. That’s the good part. The law also set a statewide minimum standard that is woefully inadequate for protecting aquatic life, fishing, boating, and downstream users. It allowed withdrawers to take up to 80% of a river’s average annual flow. Even worse, the regulation exempted agricultural withdrawers from maintaining flows during low flow periods meaning they could keep taking water until the river is literally sucked dry.

American Rivers and partners brought attention to the failures of the South Carolina policy by listing the South Fork of the Edisto River as a Most Endangered Rivers® in 2014 and the entire Edisto River in 2015. These rivers have been most heavily impacted by excessive water withdrawals. Despite substantial public sentiment against the implementation of the law – an estimated 400 people vocally opposed to the mismanagement of South Carolina’s water participated in a January 2014 public meeting – the South Carolina legislature was unmoved by this outcry to end the agricultural exemption and make other changes needed for protecting river health and recreation uses.

Finally, the EPA ruled in May of this year that South Carolina’s water withdraw law was not in compliance with the Clean Water Act. The nation’s bedrock environmental law, the Clean Water Act was written by Congress to protect and restore the biological, chemical and physical quality of the nation’s waters. Federal courts have affirmed numerous times that ensuring healthy water flows falls under the Clean Water Act. You can’t have a healthy river without enough water!

EPA has ordered South Carolina to stop using its state water withdrawal law and accompanying regulations for any Clean Water Act related permitting decisions. The state is now in the process of developing new, protective standards for stream flow and lake levels. This will hopefully produce a new regulation and recommendations to the state legislature that would be scientifically defensible and ensure the health of the state’s rivers and lakes.

This precedent setting decision is a big step in preventing excessive water withdrawals and harmfully inadequate minimum flow requirements that have threatened the state’s rivers for a decade. It opens a new path for water management in South Carolina and provides an example to other southeastern states for protecting our region’s rivers and ensuring enough clean water for people and nature.

Climate and Environmental Injustice: Thousands without water in Jackson, Mississippi

More than a trillion dollars needs to be invested in infrastructure by the end... 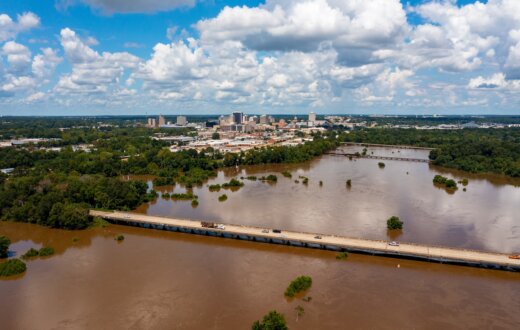 The Supreme Court is considering a case that has the potential to remove Clean... 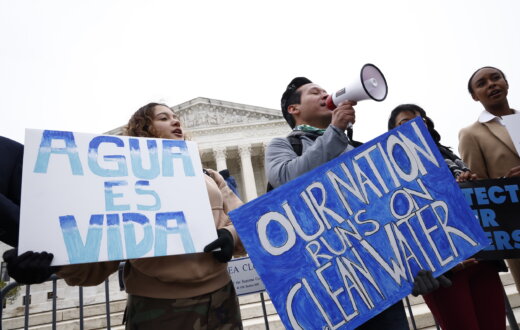 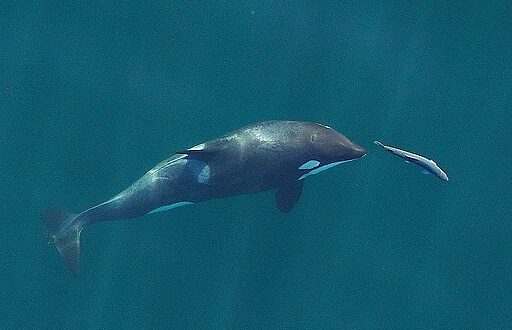 The tannin-steeped sanctuary of the Edisto River is a favorite among South Carolina paddlers.... 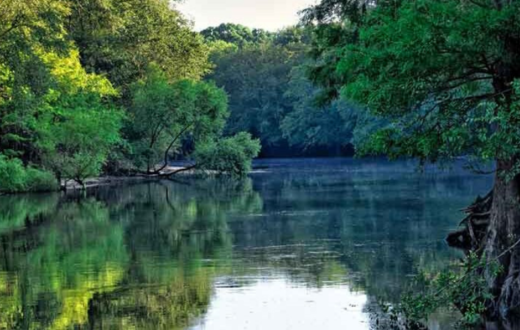