I surveyed the damage earlier today and saw numerous side-channels that had dried up, stranding fish and exposing dozens of recently created brown trout redds (nests), especially in the reach between Hebgen Dam and Quake Lake. Unless the dam is fixed and flows are restored in the next 24 hours, the ecological damage to the river and its world-renowned wild trout fishery could be very significant. The photos below show the same spot on the river below Hebgen Dam on Sunday and earlier today, with water levels significantly diminished. 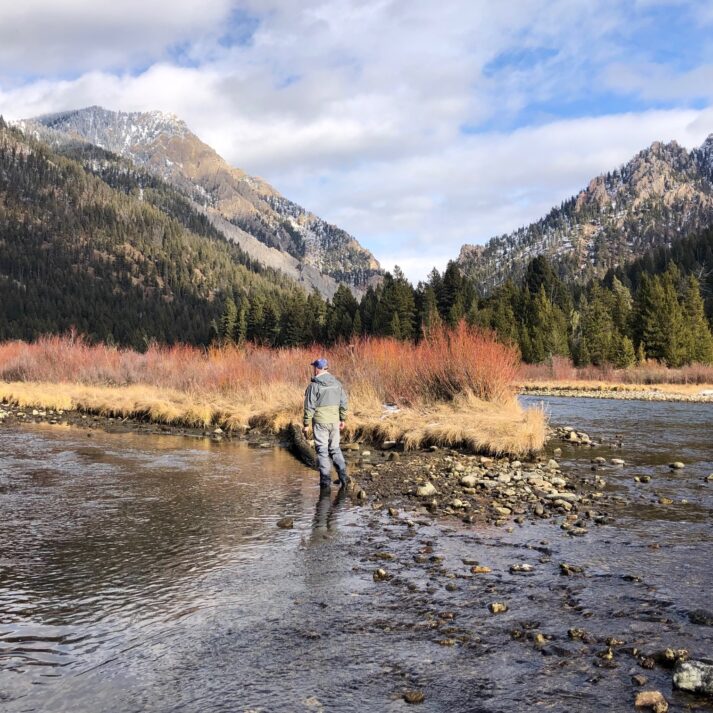 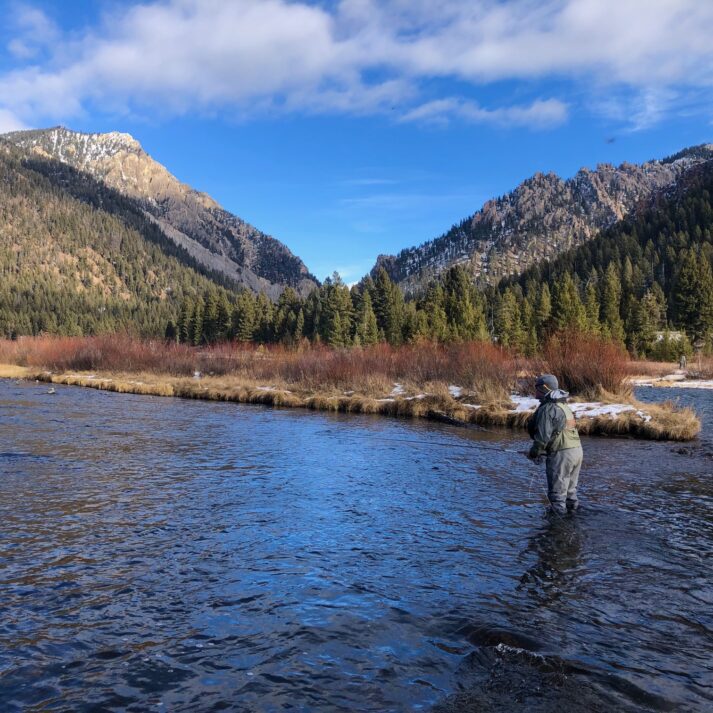 Unfortunately, it’s too late to undo the damage that’s already been done to the Upper Madison River and its fishery. But thanks in large part to American Rivers’ advocacy, the infrastructure bill that was just signed into law by President Biden includes $2.4 billion dollars to improve dam safety, make environmental upgrades at dams, and remove harmful dams that have outlived their purpose.