We pushed back on the Little Colorado River dams proposal – now what??

On Friday, November 15th, American Rivers officially intervened in the case against the proposal. Here is a brief overview of our filing: 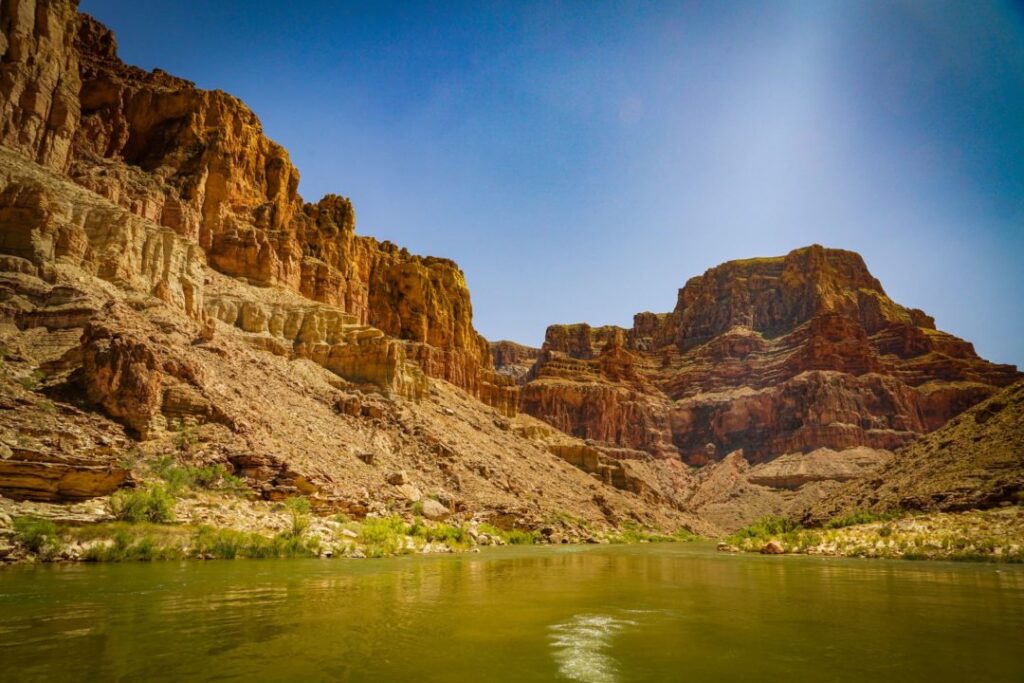 As you may have recently seen, a Phoenix-based developer has proposed to build a pumped hydropower storage project, consisting of two dams and a whole network of related infrastructure, in one of the most culturally relevant areas of the country. Because this proposal is related to hydropower, the relevant federal agency is the Federal Energy Regulatory Commission, or FERC, which has a unique and more formal style than other agencies. In short, the developer has submitted a filing, like in a legal case, which holds a place in line at that location, but in no way gives any authorization to actually build anything. In fact, the developer is explicitly given instruction about things that this permit application DOES NOT give them permission to do – including even visiting the proposed site for planning purposes.

Under the FERC rules, parties can file official comments, or “intervene” in the case, placing us in a formal setting as parties in the application process.

On Friday, November 15th, American Rivers officially intervened in the case against the proposal. But what did we say?? What points did we make to oppose this project? Here is a brief overview of what we said in our filing –

1) The application does not identify any sources of funding. In fact, even in their own filing the developer states that no funding sources have yet been identified. It’s like saying you are going to buy that fancy house on the corner, but you have not even spoken with the bank yet to see if they would loan you the money.

2) The application does not show adequate consideration of tribal interests. Basically, the developer is aware that the project would be cited on Navajo tribal land, but does not acknowledge the cultural relevance to any other tribe – including the Hopi (most notably,) the Paiute, or the many other Puebloan people who consider the Grand Canyon as sacred. The blatant lack of awareness about how sensitive this area is to so many people, tribal or otherwise, is shocking to say the least.

3) The application does not show adequate consideration of listed species. The developer does not identify any concern about the Humpback Chub, an endangered fish species that was federally listed in 1967 and has been the focus of a major recovery effort in the Little Colorado River and beyond for decades. One of the two dams that would be built under this proposal would be smack dab in the middle of the Little Colorado River, ground zero for Humpback Chub recovery efforts.

While this may seem like a fairly small list, the ramifications of it are wide-reaching. And make no mistake about it, while American Rivers has filed our own intervention, there are many other partner organizations and other stakeholders who have filed as well. Like the Hopi and Hualapai Nations, the Department of Interior, Arizona Game & Fish, and partner conservation organizations like the Grand Canyon Trust and National Parks Conservation Association.

This project is clearly a really bad idea – one that likely will go nowhere. American Rivers will be watching this one closely, and rest assured that if anything does come of it, we will be there to stand firmly in defense of the Grand Canyon and those who revere its iconic nature, cultural significance, and biological importance.