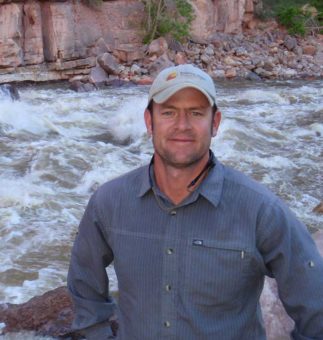 In mid-December, stakeholders from across the Colorado River basin gathered in Las Vegas for the annual Colorado River Water Users Association (CRUWA) conference to discuss the future across the basin. Every year, important information about the Colorado River is discussed in Vegas, but this year’s conference was particularly important. The seven states that comprise the Colorado Basin have been negotiating Drought Contingency Plans (one for the Upper Basin and one for the Lower Basin) to deal with the very real possibility of water supply shortages from the Colorado River. At CRUWA, the Upper Basin States of Colorado, New Mexico, Utah and Wyoming agreed to move forward toward the completion of a Drought Contingency Plan (DCP,) as did the Lower Basin States of Arizona, California and Nevada.

The driving force behind the interstate Upper Basin DCP is the need to reduce the increasing risk of a compact driven curtailment, or “Compact Call” which could cut water to users across the Upper Basin States.  A compact call would occur if the Upper Basin States are unable to deliver the water they are required to send through Lake Powell under the rules of the 1922 Colorado River Compact to the Lower Basin States.  Overuse of water, aridification of the West due to climate change, and growing populations throughout the basin are putting extreme pressure on the Colorado River.

The DCP is a critical step for the Upper Basin to secure reliable water for agriculture, cities, industry, and the environment and to avoid the disruption and chaos that would follow a compact call.  To learn more about what curtailment means for people and the environment, how it could happen, and why the DCP is so important – please listen as Jim Lochhead, CEO of Denver Water and Andy Mueller, General Manager of the Colorado River Conservation District, discuss what it could mean for Colorado.

Please note that throughout this episode all referenced reservoir water levels are specific to the time this episode was recorded during the summer of 2018. For updated reservoir levels, you can directly visit a reservoir’s website.

Join us, as we embark on a new podcast series, Ripple Effects, a look... 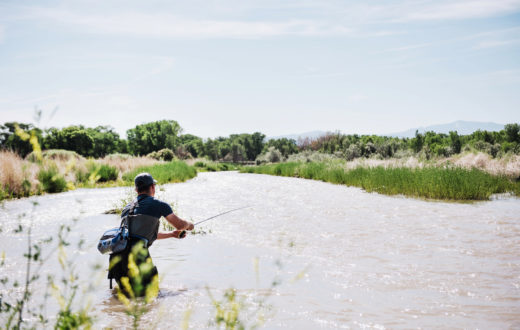 In this episode of We Are Rivers, we describe the impact we will make... 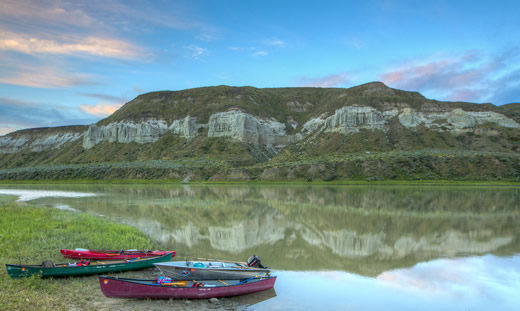 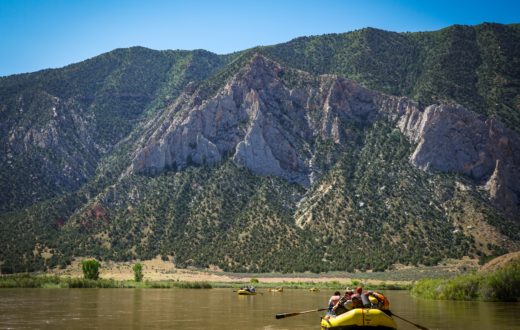