What is a drought contingency plan?

Here are the top things you need to know about the new agreement to stop a water crisis in the West. 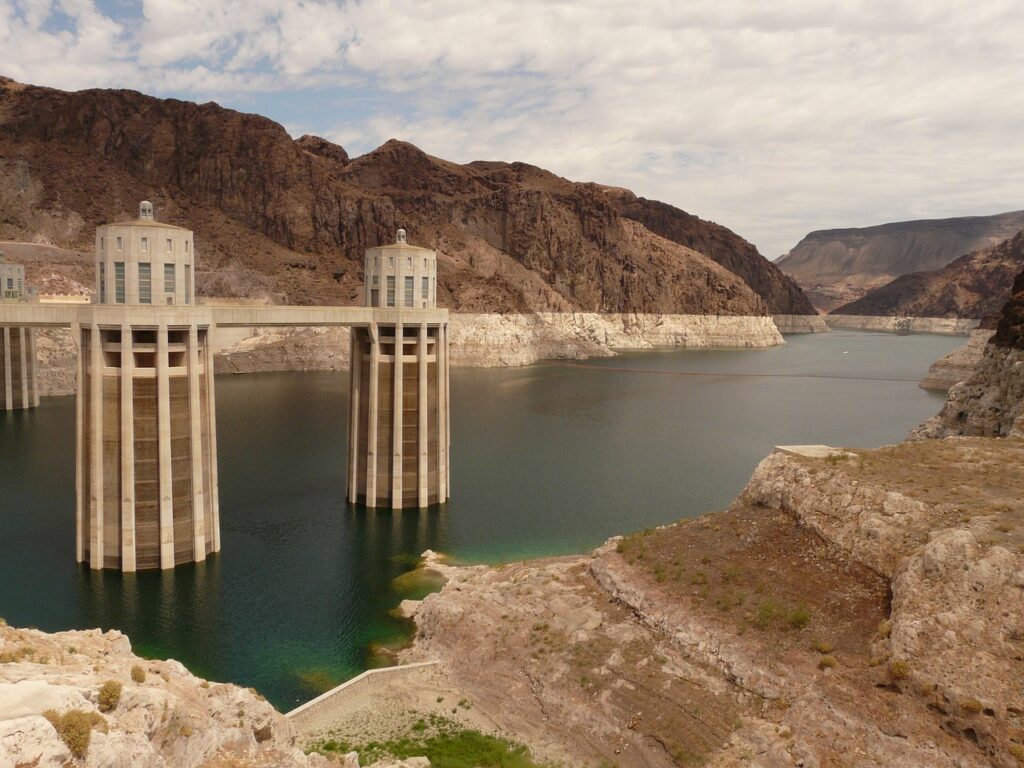 You’re not alone if you don’t know what the Southwest’s new drought contingency plan is.

Water can be a wonky business — especially in the seven states (Colorado, Arizona, Nevada, California, Utah, Wyoming, New Mexico) that rely on the Colorado River and its exhausted reservoirs, Lakes Powell and Mead. In its simplest terms, the states agreed on a plan to prevent an immediate water crisis. But it’s so much more complex than that.

We parsed recent news to bring you a roundup of what we think is the best writing about the drought agreement and the issues it addresses — as well as the ones it doesn’t. Here’s what you need to know.

More interesting than explaining what’s at stake if Lakes Powell and Mead drop even further is this article’s dive into the politics surrounding the agreement and why it’s taken three years of negotiating to reach a deal.

This straight-forward news piece details the math behind the agreement, including the cutbacks Arizona, California and Nevada face if Lake Mead drops too low.

In addition to laying out the pros of the new agreement, this article steps back into history to explain how the Colorado River became so leveraged in the first place.

There’s still a ways to go. While the states have reached an agreement between themselves, it’s really more of an “agreement in principle.” The hard steps are yet to come. Arizona and Colorado have to settle the complicated and contentious issues of how their cuts will be implemented by local water users. Arizona’s legislature has to sign off on the state’s internal deal, and finally, an Act of Congress is necessary to settle some of the federal issues involved.  None of this is by any means certain.

Over the past four years, American Rivers has played an important role in efforts to secure Arizona’s water future and protect the Colorado River. Together with a coalition of other state and national organizations, we have brought city and agricultural water leaders together to share ideas and develop common sense solutions. We’ve been a voice for the River and Arizonans in workshops convened by the governor, Arizona Department of Water Resources and the Central Arizona Project. We are working to innovate new methods for using water efficiently and sharing water supplies to create flexibility.

The new drought contingency plan is a good step, but it won’t cure Lake Mead’s dwindling water level and bathtub rings. Adapting to a climate-changed future will require significant steps to reduce demand and to manage the Colorado River’s water more efficiently.