It’s been a rough year for the environment. We’re fighting off constant attacks that threaten the health of our rivers and clean drinking water.

Every year, American Rivers highlights threats to rivers across the country in our annual report on America’s Most Endangered Rivers®.

Right now is your opportunity to let us know what rivers you think are threatened. Do you think that your favorite river is facing a critical decision in the coming year? Have you been wondering… why isn’t my river on the list when it faces so many threats? Let us know!

Hopefully, you have seen our blog posts in recent months talking about threats facing the 2018 listed rivers. We are spreading the word about threats to these special places, thanks to you! Since April, our America’s Most Endangered Rivers blog series (scroll to the bottom of each river page for links) has covered the Big Sunflower River, Bristol Bay Rivers, Middle Fork Vermilion River, and Mississippi Gorge. Still to come will be Boundary Waters (this month!), Colville River, Kinnickinnic River, South Fork Salmon River, and Smith River.

We are excited to announce that we are now accepting nominations for our 2019 report. Nominations are welcomed from any interested groups throughout the United States.

Please help us make the most of this great opportunity in 2019 by nominating a river you think deserves to be included on our list. We are especially interested in highlighting threats this year which impact marginalized communities (although this is not a requirement for nomination).

Deadline for nominations is Friday, November 16, 2018. Please fill out this form and send to Emily Harris, who can also provide more information. 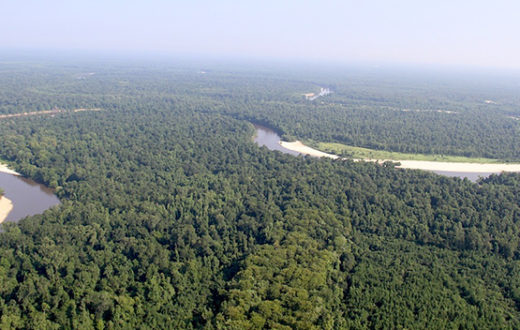 A Legacy of River Protection and Restoration in the Rappahannock

In Virginia, there is a history of community interest in protecting and restoring the... 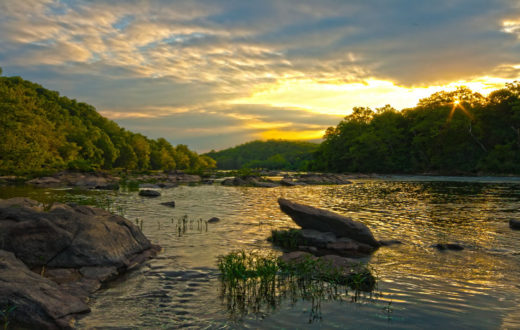