This guest blog from Jill Crafton is a part of our America’s Most Endangered Rivers® series on the Mississippi River Gorge.

In 1922, fifty-four Mississippi River anglers formed the Izaak Walton League in response to the loss of wilderness and pollution of our rivers that, at the time, were used as sewer systems. The first aggressive action was to protect the Mississippi River system. The great conservationist Will Dilg led this effort by proposing the Upper Mississippi River Refuge Act to protect the river. Dilg and the Izaak Walton League brought about the appropriation, establishment and management of this preserve through Congress in 1924 to address the pollution, erosion damage due to siltation, and the disappearing fast waters and spawning habitat.

Later in 1930, Congress authorized the “construction and repair of the river” which led to the creation of the nine-foot navigation channel. Realizing that the nine-foot channel, which flooded thousands of acres of forest and wildlife habitat during construction, was inevitable, members of the Izaak Walton League joined by women of the Federation of Women’s Clubs attended hearings from 1930 – 1933. The thrust of their opposition was to secure agreement to maintain relatively stable water levels and to assure the full consideration of protection for recreational and aquatic values. The Izaak Walton remains a relentless advocate for the river’s habitat for fish and mammals and the aquatic plant life that migrating birds need for food.

Since the Refuge’s establishment, a series of dams — the nine-foot navigational channel — and sewage pollution have compromised its wilderness, wildlife habitat and natural beauty by disrupting the natural flows of the river and destroying habitat for fish and wildlife. Keeping the dams in place requires continued costly maintenance and operation of the Locks and Dams; moreover, maintenance is backlogged, and there are a finite amount of dollars available. In the Mississippi River Gorge below St. Anthony Falls there is an exciting opportunity to restore the natural flow and character of the river and influence the future of this stretch of the river.

Next week, the U.S. Army Corps of Engineers will host public meetings on the Disposition Study that will guide the fate of these two upper most dams that are part of the nine-foot navigation channel project. Removing the dams to restore fish and wildlife habitat is an option and can be accomplished a few ways.

Both of these options have pros and cons. If the dams are released and removed through another entity, removal will be certain and swift. But this option is expensive and fundraising through foundation grants and private donors might compete with other important local projects. If the Corps keeps the dams and pursues removal through their authorities, removal and restoration would take longer and success would be less certain. The projects would compete nationally for funding and be subject to political horse-trading. Additionally, local groups would still have to raise a portion of funds to match federal cost-share rules.

Either way, it’s important for everyone to get involved. Let the Corps know you want the dams removed by sending them an email or attend an upcoming public meeting if you are in the area. 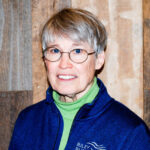 Jill Crafton, Izaak Walton League. Jill is on the Board of Directors for the Izaak Walton League of America and lives in Bloomington, MN. She serves on several committees committed to improving the water quality of the Great Lakes and Mississippi River and sits on the Riley Purgatory Bluff Creek Watershed District Board.

The Army Corps of Engineers is conducting a study to determine if dams in... 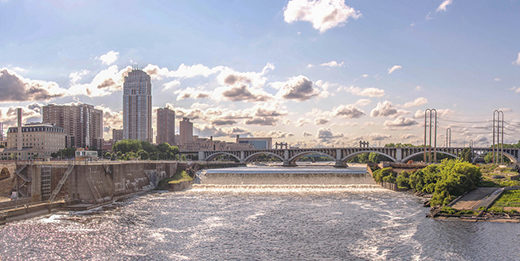 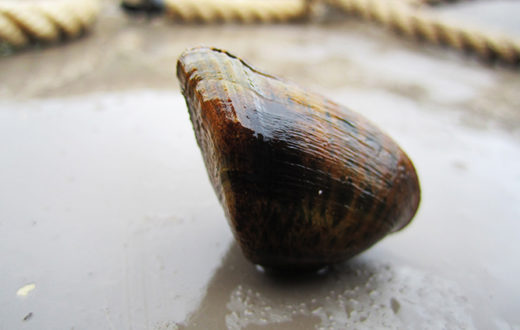 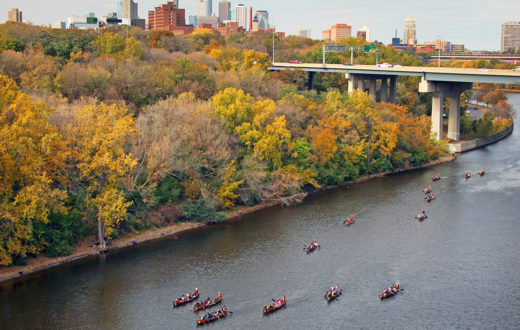 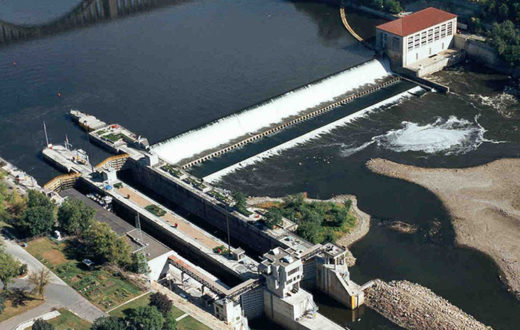