We live on a water planet, but 97.5 percent of earth’s water is too salty for human use. Only .5 percent of fresh water is actually available to us – most of it is locked up in ice caps and inaccessible aquifers. This makes our rivers and streams incredibly valuable. They are the veins and arteries of our country. People have always been drawn to river banks – to live, farm, trade, travel, hunt, fish, play. Water is life, and all life needs rivers.

In the Pacific Northwest, one of our most important lifelines is the Snake River. More than 1,000 miles long, the Snake starts in western Wyoming and flows through southern Idaho, carves Hells Canyon on the Idaho-Oregon border, winds through eastern Washington’s Palouse and joins the Columbia River in Pasco, WA.

Over the years, this river has been loved, used and abused. But rivers are resilient and can rebound. Native American tribes, state and federal agencies, non-profits and others are undertaking efforts throughout the Snake River watershed to improve habitat and water quality. An exciting effort is on the lower Snake River mainstem in eastern Washington, where we have a chance to bring a 140-mile stretch of river back to life. Diverse voices across the Northwest are calling for a solution that removes four dams on the lower Snake River to restore a free-flowing river and bring back healthy, harvestable salmon and steelhead runs, while investing in clean energy, agriculture and other infrastructure to bolster the region’s economy.

Can we imagine a healthy, free-flowing lower Snake River that connects and strengthens our communities? Can we remember what the lower Snake River was like before the dams were built, and can we create a shared vision for the future?

Louis Reuben is Nimiipuu (Nez Perce). His great-grandfather was born by the river, at a place called Wawawai. That place is underwater today, just upstream from Lower Granite Dam. When the dam was built, it flooded this and countless other sites central to people’s lives and sacred to the tribe’s culture.  “I have never been able to show my son that place — because it’s underwater,” Louis says. “The dams flooded out mine and many others ancestral homelands and burial sites. I don’t only seek justice for my people, I seek environmental justice. Everything is connected, from the grizzly bears to the orcas. No species has the authority to change the environment when only themselves benefit. It is important to correct what’s been wronged.”

Curt Chang, a river guide with OARS, writes that restoring a free-flowing lower Snake River would “safeguard our outdoor economy in Idaho and breathe new life into a struggling economy here in Lewiston. Freeing 140 miles of river will restore recreation around Lewiston as well. We used to be able to walk down to white sandy beaches rather than levees. We used to be able to fly fish on our lunch hours, take a dip in a clean and healthy river.”

Restoring the river would uncover once-popular swimming beaches. Before Lower Granite Dam was built and the river backed up in 1975, there was a sandy beach that locals enjoyed on hot summer days. Today, the stagnant, slow-moving water isn’t as appealing and can contribute to water quality problems. There are close to 100 rapids under the lower Snake’s four reservoirs. Restore a free-flowing river, and many of those rapids will reappear, drawing paddlers and boaters from across the region.

We could once-again have a river that’s inviting, a natural asset for all to enjoy. River restoration could create a beautiful new network of waterfront parks and trails. Think of the new riverside public lands that would be available for hiking, biking, hunting and fishing and other recreation and adventure. And think of the local businesses – from hotels, restaurants and breweries to retail and other services – that would develop to support these activities and visitors. A reborn lower Snake River would be at the top of the bucket list for outdoor explorers, families and nature-lovers.

People aren’t the only ones who would benefit from a revitalized river. Salmon and steelhead runs would rebound, a keystone to the entire web of life. The riparian habitat (the trees, grasses and shrubs along the river’s edge) that would re-emerge as the river is restored with dam removal would benefit a wide variety of species. According to the National Park Service, riparian areas in the West provide habitat for more species of birds than all other western vegetation combined. And, 80 percent of neotropical migrant species (mostly songbirds) depend on riparian areas for nesting or migration. The lower Snake River could be transformed into a vibrant ribbon of life.

We’ve seen rivers rebound before. Hundreds of dams have been removed on rivers across the country. With a little help, rivers can heal themselves. The banks green up quickly with vegetation. Nutrient laden sediment that was backed up behind the dams would once again contribute to the form and function of the river.

We believe we can realize a vision of a healthy, free-flowing lower Snake River. But it can’t be our vision alone. It must be shared, created by everyone who cares about the river, who benefits from its water and power and salmon. We all stand to gain from a healthier river. Let’s get to work.

Let’s Ask “What If?…” On The Lower Snake River

We live in the Pacific Northwest, a region where we embrace bold ideas, are... 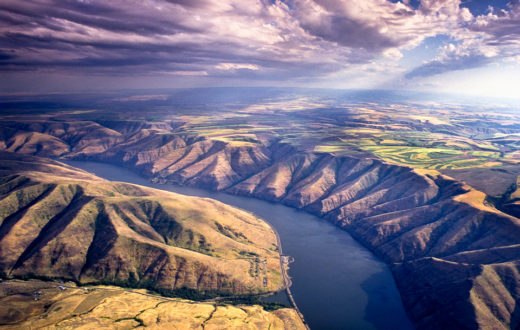 Governor Inslee’s Lower Snake Dams report: why it matters and what’s next

Governor Inslee’s report is a step toward the creative thinking and problem solving we... 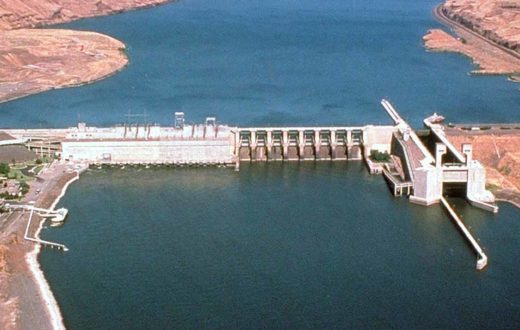 Connecting Communities to the Snake River

The Snake River Waterkeeper is a grant recipient of the Connecting Communities to Rivers... 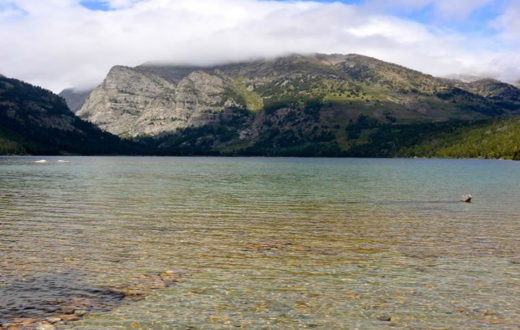