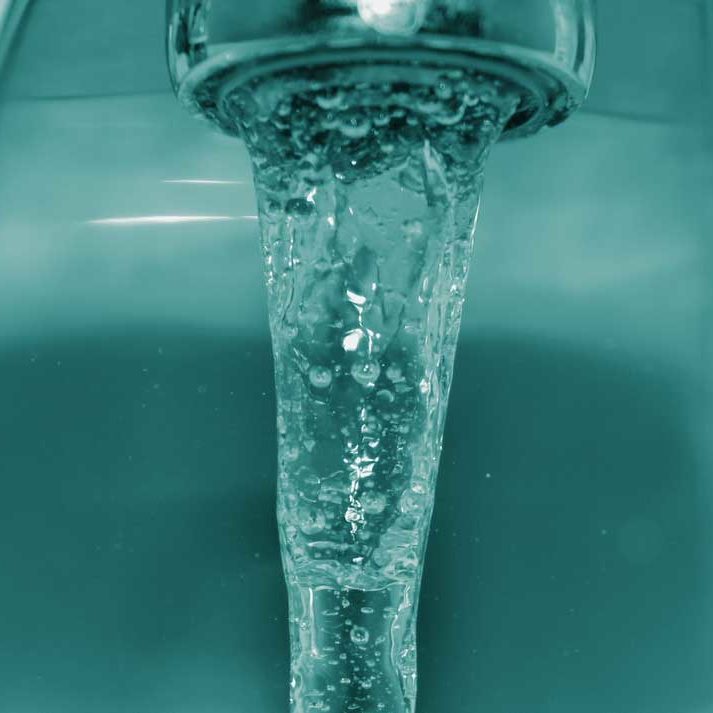 NEPA was enacted in 1969, among the first wave of environmental legislation passed in the late sixties and early seventies – the Wild and Scenic Rivers Act in 1968, the Clean Air Act in 1970, the Clean Water Act in 1972, the Endangered Species Act in 1973 – in an attempt to reverse the degradation of the nation’s air, water, and natural resources.  It is the cornerstone federal environmental law, requiring that any major action undertaken, permitted or funded by the federal government be assessed to determine its impact on our air, land and waters.  Federal agencies are required to prepare environmental assessments and, if necessary, more detailed environmental impact statements (EIS) that evaluate the impact of the proposed project, consider alternatives that would have lesser impacts and, perhaps most importantly, open the process to public scrutiny and comment.

NEPA is based on the common-sense notion of “look before you leap,” that we should know the impacts that federal actions such as constructing highways, pipelines, dams, power plants, transmission lines and other projects will have on the nation’s land, air, and water before we build them.  The law provides opportunities for communities and individuals to learn about projects affecting their neighborhoods, evaluate the impacts of the project as described in the EIS, and make their voices heard through the public comment process.  Over the last 50 years, thousands of projects that would have wreaked untold damage on the environment have been modified or even stopped after NEPA review.

The Trump administration’s proposals to undermine the law, on the other hand, defy common sense.  Lowlights include:

Fortunately, our voices haven’t been silenced yet.  You can help stop the Trump administration from kneecapping NEPA by taking action here.  Time is short, so act now! The deadline to submit comments on the proposed rule is March 10, 2020.

River protection at the national level: A look back at 2019 and what’s ahead in 2020

Here's what's on the horizon. 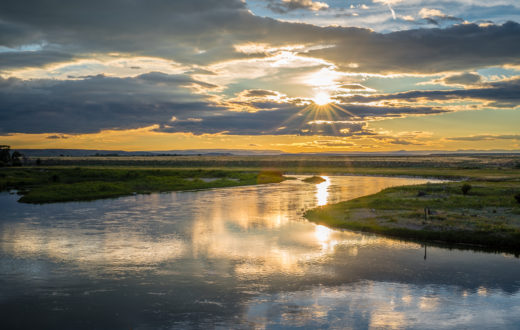 Everything must go! Selling out rivers and clean water. 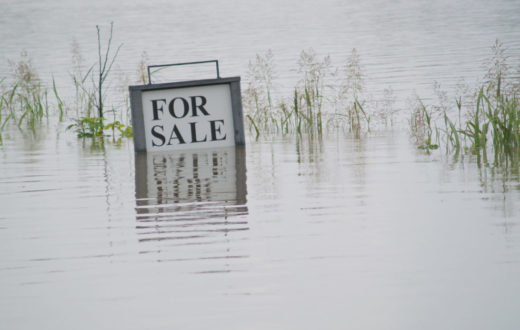 How the Clean Water Act could become a Dirty Water Rule

The rule proposed by the Trump Administration is unsupported by scientific evidence, was promulgated... 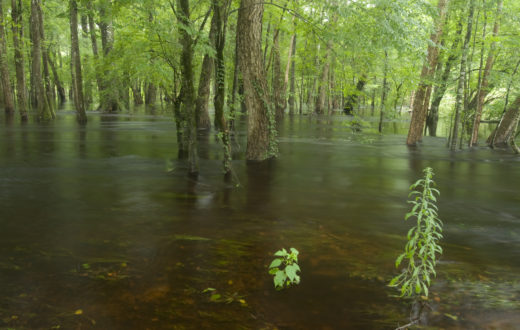