“This is the biggest advancement for river protection that we’ve seen in nearly a decade,” said Bob Irvin, President and CEO of American Rivers.

S. 47, which the Senate passed earlier this month by a vote of 92-8, forever safeguards beloved rivers from Massachusetts to California from new dams and other harmful development. It’s a fitting celebration as the nation marks the 50th anniversary of the Wild and Scenic Rivers Act.

The bill adds the following stretches of river to the National Wild and Scenic Rivers System:

The bill includes other critical river protection and restoration measures, including: 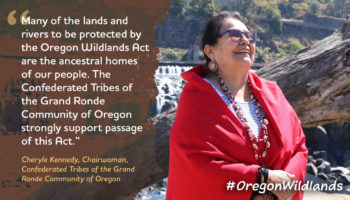 American Rivers President Bob Irvin praised Rep. Grijalva and Rep. Bishop, the Chairman and Ranking Member of the House Natural Resources Committee, for their commitment and leadership in championing the bipartisan legislation.

“Clean, free-flowing rivers are vital for our drinking water supplies, local economies and the outdoor recreation industry. We urge the President to sign this bill into law,” Irvin said.

Along with the designation of East Rosebud Creek in 2018, Montana’s first new Wild and Scenic River in 42 years, today’s action is a major step forward for the 5,000 Miles of Wild® campaign, an effort led by American Rivers and American Whitewater, with support from NRS, OARS, YETI, REI, Nite Ize, Keen Footwear, Yakima, Kokatat, Chaco and other partners to protect 5,000 additional river miles and one million acres of riverside by October 2020.

To everyone who spoke up, attended a meeting, shared their story, called their member of Congress: thank you. Your voices matter, and when we speak up for rivers we all win.

Cheers to 620 miles. Cheers to new Wild and Scenic Rivers. Cheers to you, our supporters, who made this victory possible!

With bipartisan support, the bill is the biggest step forward for Wild and Scenic... 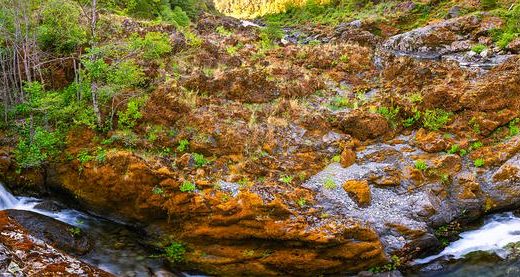