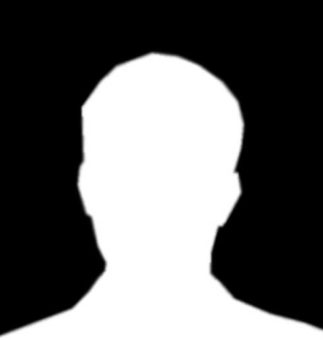 Today’s guest blog is a part of the America’s Most Endangered Rivers® series highlighting the Columbia River in Washington State. Our guest blogger is Bob Rees, Executive Director of The Association of Northwest Steelheaders, which has chapters in Oregon and Washington. He is also a fishing guide on the Columbia River.

Join us as we celebrate the Columbia River throughout July, and be sure to take action!

If there’s one thing I’ve learned from my short tenure on planet earth, it’s that once humans get a hold of a natural resource, and try to manage it, it gets really messed up. Engineers and ecologists that have the foresight to “manage” our natural resources so that they mimic natural processes actually have a chance to do things right, but the best method is to leave mother nature alone, and let her do her thing.

Right now, thanks to hot weather, low flows, and degraded river habitat, salmon are literally being poached to death on the Columbia River and many of its tributaries. The sportfishing public is sidelined again, doing what we can to ensure we minimize the harm to the species.

When will other industries step up to the plate? When will policymakers choose to do what’s right for salmon? How long does everyone think these species will survive with us “managing” the resource?

For what little we have left to manage, we can’t screw this up too. We need a fair Columbia River Treaty that takes a holistic look not just at hydropower and flood control, but at the needs of all of the Columbia River communities— from macro-invertebrates to apex predators. It’s time everything got a fair shake for a future in our world.