We all depend on reliable sources of energy. But it’s important to balance our energy needs with our need for healthy rivers.

Hydropower, mining, fracking, oil and gas development – all can have significant and lasting impacts on clean water and river health.

Hydropower is unique among renewable resources because of the scale at which it can damage the environment when it’s done poorly. Unless a hydropower dam is sited, operated, and mitigated appropriately, it can have enormous impacts on river health and the livelihoods of future generations that will depend on those rivers.

Mining can have serious impacts on clean water and river health. The process of mining can physically damage major expanses of habitat and can damage or bury streams.

Fracking for Oil and Natural Gas

Fracking uses lots of water, about five to six million gallons per well. But the areas where fracking is occurring are also experiencing population growth and the majority of the water resources are already allocated. That means the nation’s most drought-stressed areas also happen to be some of the prime areas for fracking.

Pipelines are a main mechanism for transporting liquids like oil. But pipelines can pose serious threats to rivers. When they break and cause an oil spill, the damage to clean water and fish and wildlife is significant and lasting.

Find out more about the impacts of energy development on rivers. 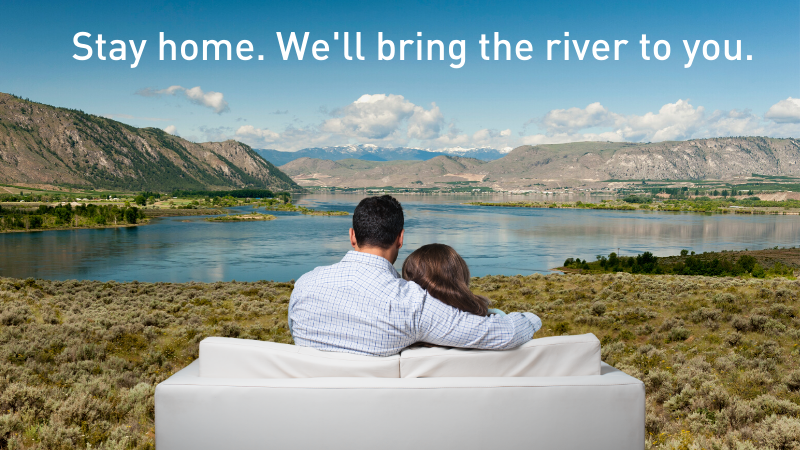