There’s a major success story underway in the Northwest corner of Washington State. Thanks to years of persistence and game-changing public-private partnership, we’re restoring a free-flowing river, bringing back Chinook salmon that Southern Resident Killer Whales need to thrive, and ensuring a sustainable water supply.

The Nooksack River watershed, located in northwestern Washington, spans parts of Whatcom and Skagit counties and reaches northward ​​into British Columbia. The watershed covers over 830 square miles and contains more than 1,000 miles of streams and rivers, spanning three main tributaries – the North Fork, Middle Fork and South Fork. From the flanks of glaciers on Mt. Baker at 10,778 feet, the river flows through forests, farms and towns to Bellingham Bay and Puget Sound.

Prior to the arrival of non-native settlers to the area that is now known as Whatcom County, the Nooksack Tribe had intimate knowledge and use of the Nooksack River, inhabiting areas throughout its watershed, including the isolated section of the Middle Fork. Historically, the Middle Fork was a place for hunting, gathering, solitude, and spiritual practice. Today, the Middle Fork Nooksack is a Traditional Cultural Property and has been nominated by the Tribe as a Place of Significance. The people of Nooksack and their descendants see the area as part of their cultural identity and wish to continue their traditional practices.

The Middle Fork Nooksack River Dam was built by the City of Bellingham for water diversion and supply in 1961.  Though state law at the time required fish passages, dam construction was permitted without the inclusion of passage. The dam obstructs access to approximately 16 miles of river and tributary stream habitat for three anadromous Endangered Species Act-listed Puget Sound species: Chinook salmon, steelhead and bull trout, as well as other native resident fish species. For years, the Nooksack Tribe and Lummi Nation advocated for fish passage at the dam.

In 2017, dam removal became a possibility when American Rivers joined the effort, with funding provided by Paul G. Allen Family Foundation for project management and coordination, as well as design and construction matching funds. 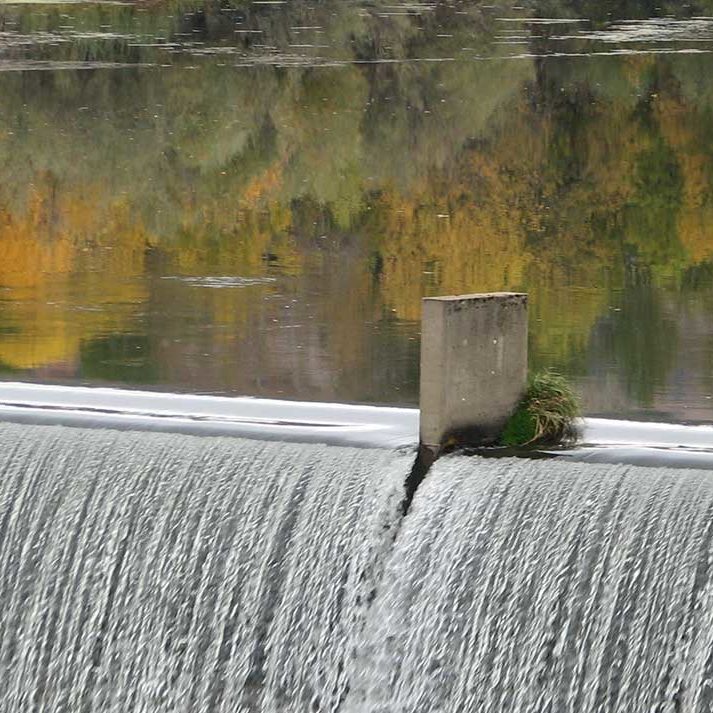 The U.S. Army Corps of Engineers has catalogued at least 90,000 dams greater than six-feet tall that are blocking our rivers and streams. There are tens of thousands of additional small dams that fall through the cracks of our national inventory. Read More

Removing the Middle Fork Nooksack Dam will restore access to approximately 16 miles of pristine spawning and rearing habitat in the upper Middle Fork for spring Chinook salmon, steelhead and bull trout. Project elements and related benefits include​ moving the point of diversion just upstream of the existing location to eliminate the need for the dam; dam removal and channel restoration to restore habitat connectivity; and installation of fully compliant fish screens for fish protection.

“With this project, we’re reimagining the type of infrastructure our communities need to thrive. We can restore a healthy, free-flowing river in a way that revitalizes our environment and preserves community water supply,” says April McEwen, project manager with American Rivers.

The restoration project will help weave the web of life back together. Salmon are a keystone species, essential to the entire ecosystem and supporting other animals, from insects to eagles to killer whales.

Southern Resident Killer Whales range from the Salish Sea (including the Strait of Juan de Fuca, Strait of Georgia, and Puget Sound) down the coast to Oregon, and Chinook salmon are a vital part of their diet. Killer whales are endangered, in part because Chinook runs have plummeted. By restoring habitat for Chinook, the Middle Fork Nooksack Dam removal can help killer whales rebound. 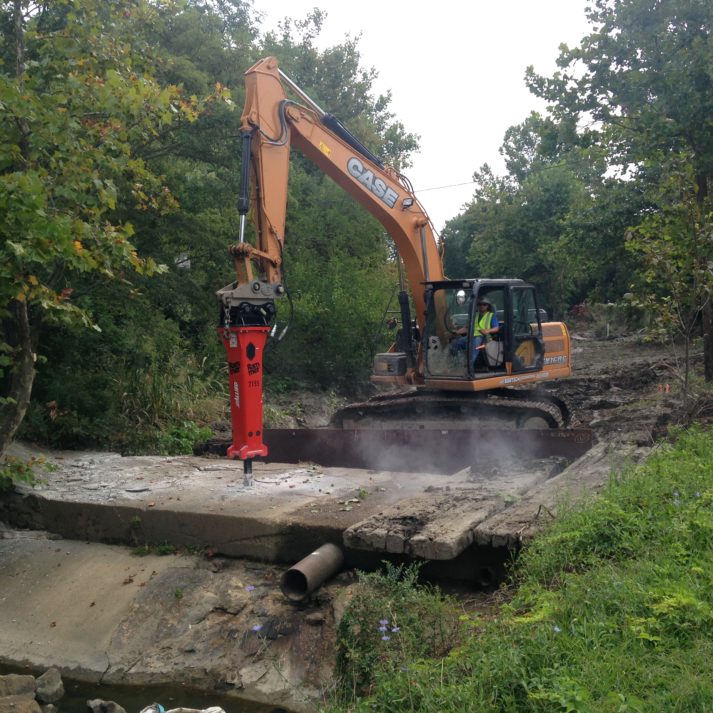 More communities than ever are removing dams to restore rivers

Private citizens and companies, municipalities, organizations, state and federal agencies are getting engaged in restoring river health across the country. Read More

We are grateful to our partners for making this project a success!

This project is a collaborative effort between American Rivers, the City of Bellingham, Nooksack Indian Tribe, Lummi Nation, Washington Department of Fish and Wildlife, with funding and collaboration from the Paul G. Allen Family Foundation, the City of Bellingham, the Resources Legacy Fund, the National Oceanic and Atmospheric Administration, the U.S. Fish and Wildlife Service, the Puget Sound Partnership, and the Recreation Conservation Office. Additional project partners include Long Live the Kings and American Whitewater.

What’s next for the Nooksack?

American Rivers is supporting local partner efforts to protect the Nooksack River with a federal Wild and Scenic designation. This protection would safeguard the river and its current uses and values for future generations. Learn more. 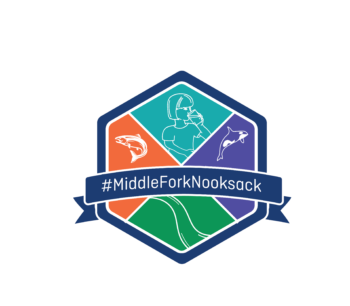 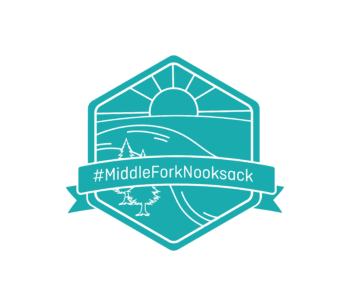 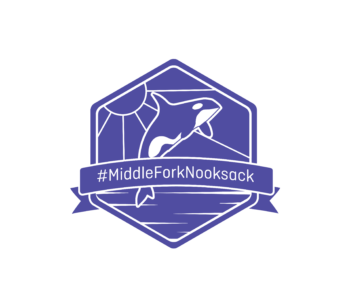 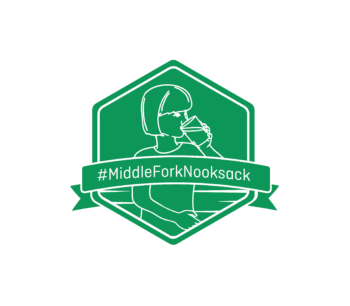 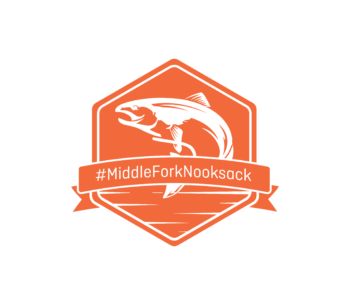