President Trump is spending the 100th day of his presidency in Harrisburg, Pennsylvania. Harrisburg lies on the banks of the Susquehanna River, which American Rivers named one of America’s Most Endangered Rivers last year.

The reason for the listing? The Conowingo Dam, a massive hydroelectric dam that alters river flow, blocks fish, and adversely impacts water quality, harming the Susquehanna and the Chesapeake Bay downstream.

Just a couple weeks ago, Trump talked about hydropower at a meeting of business leaders at the White House. He said it was “great.” Actually, he said, “It’s one of the best things you can do – hydro.”

Does the president know what’s happening at Conowingo Dam?

The Exelon Corporation is seeking a new 46-year federal license to operate Conowingo. Provisions in the federal Clean Water Act give Maryland the authority to require Exelon to meet state water quality standards.

However, there are efforts in Congress to take away that authority to hold Exelon responsible for addressing its share of the environmental problems plaguing the Susquehanna River and the Chesapeake.

Since its construction in 1928, Conowingo Dam has trapped pollutants in its reservoir. Today, scientists warn that the reservoir is essentially full, and the dam’s long-term ability to trap pollutants is exhausted. During flood conditions caused by large storms, strong river currents can scour sediment from the reservoir, sending additional pollution into the river and downstream into the bay.

As the largest source of freshwater to the Bay, the health of the Susquehanna is vital to the Bay’s clean water, fisheries, and economy.

If Congress takes away Maryland’s authority to hold Exelon accountable as the company pursues relicensing, Pennsylvania farmers and residents will have to do more to protect the Bay while Exelon is let off the hook.

“We cannot let the hydropower industry avoid its responsibility for protecting the environment at the expense of clean water, fish, wildlife and outdoor recreation,” said Bob Irvin, president of American Rivers.

Mr. President, if hydropower is so “great,” then why does it need an exemption from the Clean Water Act? If you really care about Pennsylvania, please oppose the hydropower industry’s attempts to avoid responsibility for the impacts of dams like Conowingo. 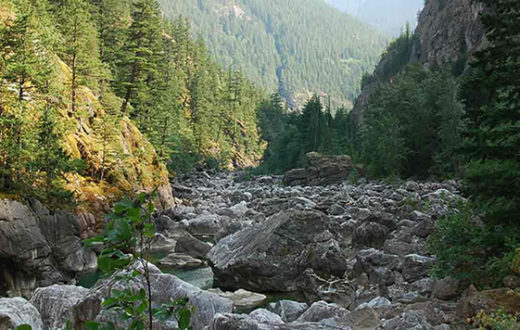 The Fight to Save Hydropower Environmental Reviews

We’re not going to let President Trump achieve his vision of a bunch of... 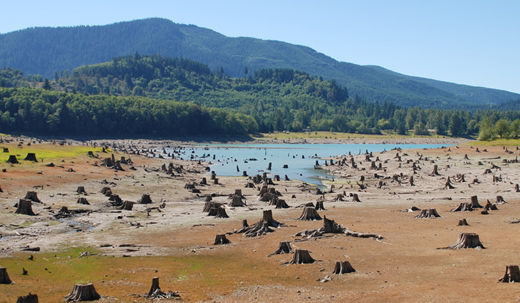 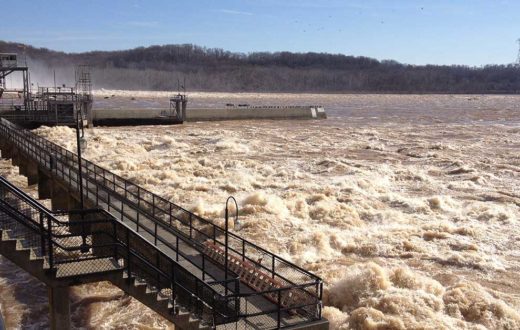