According to a new study done by researchers in Europe, the 3,700 new dams under construction or planned for construction around the world will not meet the electricity demands of the developing countries where the dams are planned. Instead, these dams will pave the way for new ecological problems, reduce the number of free-flowing rivers around the world by 21%, and perhaps even cause conflict between countries over water.

As explained, the dams will bring more problems than they will solve. Hydropower dams flood large areas, force people to relocate, threaten freshwater biodiversity, disrupt subsistence fisheries, and leave rivers dry – substantially affecting the ecosystem. These dams will undoubtedly damage river systems, and even though they are being pushed as a source of renewable energy, it has been estimated that the methane emissions from hydropower reservoirs may be substantially higher than energy gains – perhaps contributing more than 20% of all man-made emissions. Instead of solving the climate crisis, the dams will likely contribute to it.

Here in the United States, we built many of our hydropower dams in the early- to mid-20th century when we did not have as good an understanding of our rivers and ecology as we do now. We also didn’t have environmental laws such as the Clean Water Act, Endangered Species Act, or the National Environmental Policy Act at the time to protect natural resources. So, by building dams in a “primitive” era, we severely damaged many of our ecosystems. Examples include decline in salmon fisheries in the Columbia River basin and extinction of snails and mussel species in the Coosa River basin. By building dams, we choked the life out of rivers, thereby causing much damage to people, local economies, and the species that needed healthy rivers to survive. We are now undoing the damage we caused by starting to remove dams. However, the developing countries that are planning to build dams don’t have to repeat the mistakes we made.

As dams are being removed across the US and Europe the developing countries where these dams are planned should take a step back and consider the negative impacts dams have on their environment, people, and the economy. While the intentions of dam-builders to generate new sources of energy may have been good, they are often short-sighted. Instead of building massive dams that will not solve any problems but instead invite newer problems, developing countries should be looking to invest in true renewables like wind and solar. 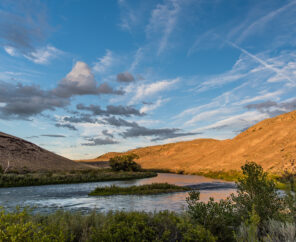 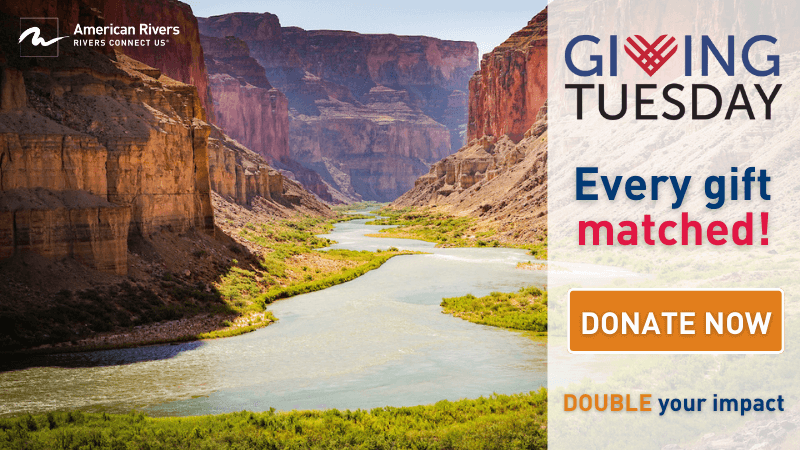