The Lewis River originates from Adams Glacier on 12,280 foot-tall Mt. Adams in southwest Washington state and drains a basin of roughly 1,400 square miles. The river winds its way through scenic Gifford Pinchot National Forest before joining the Columbia River at the Oregon-Washington border between St Helens, OR and La Center, WA.

The Cowlitz, Yakama, Klickitat, and Chinook people have all called the basin home since time immemorial and the river was once home to abundant Pacific salmon, central to their life and culture. The Cowlitz Indian Tribe and Confederated Bands and Tribes of Yakama Nation still steward the river today.

Local communities and visitors to the Lewis River basin enjoy hiking and mountain biking in the lush, forested headwaters, angling for native trout and kokanee in Merwin and Yale reservoirs, and wildlife viewing and camping in the beautiful Gifford Pinchot National Forest. Stretches of the Lewis River near its headwaters form class II – class V+ rapids, providing whitewater opportunities for many.

Today, four major hydroelectric facilities prevent anadromous salmon and bull trout from returning to 170 miles of historical spawning habitat. Constructed between 1931 and 1958, the Lewis River hydroelectric project consists of Merwin Dam, Yale Dam, and Swift No. 1 and Swift No. 2 which are joined by a canal. Cowlitz County Public Utility District owns the Swift No. 2 facility, while PacifiCorp owns Merwin, Yale, and Swift No. 1 and operates all four facilities to produce a total of 580 megawatts of hydroelectricity – enough power to supply approximately 460,000 homes per year. While some salmon not used for broodstocking at the Lewis River or Merwin hatcheries are trapped at the lowermost dam and transported above the uppermost dam by truck, these facilities deny access to traditional spawning habitat for a majority of adult Lower Columbia River salmon and prevent juvenile salmon from outmigrating to the ocean.

American Rivers and 25 other stakeholders – including the Cowlitz Indian Tribe, Yakama Nation, and several state and federal governmental agencies – spent considerable time and energy negotiating a settlement agreement with the utility companies in 2004. This agreement calls for the mitigation of the dams’ impacts by providing upstream and downstream fish passage facilities at each dam. In 2008, the Federal Energy Regulatory Commission authorized 50-year licenses for each of the dams based on this agreement.

American Rivers, along with many other signatories of the 2004 Settlement Agreement, are working to see this arrangement through. Despite attempts by the utilities to renege on the agreement, the responsibility to restore the Lewis River’s salmon runs remains. The best available science concludes that providing fish passage throughout the Lewis River is a critical action in the recovery of struggling Lower Columbia River salmon and bull trout. Through our active participation in the ongoing discussions between settlement agreement parties, American Rivers stands firm in its assertion that fish passage facilities should undergo immediate construction. We will continue our work with local communities, organizations, and agencies to see this goal of full fish passage realized for the benefit of Lower Columbia River salmon.

American Rivers is working to hold PacifiCorp accountable to the 2004 Settlement Agreement. 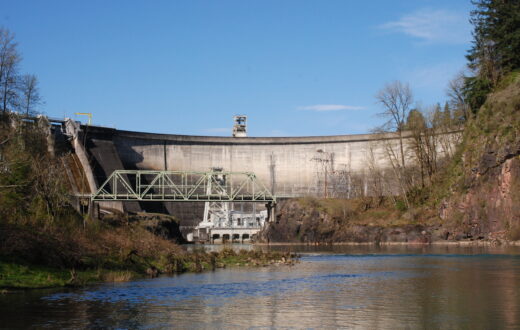 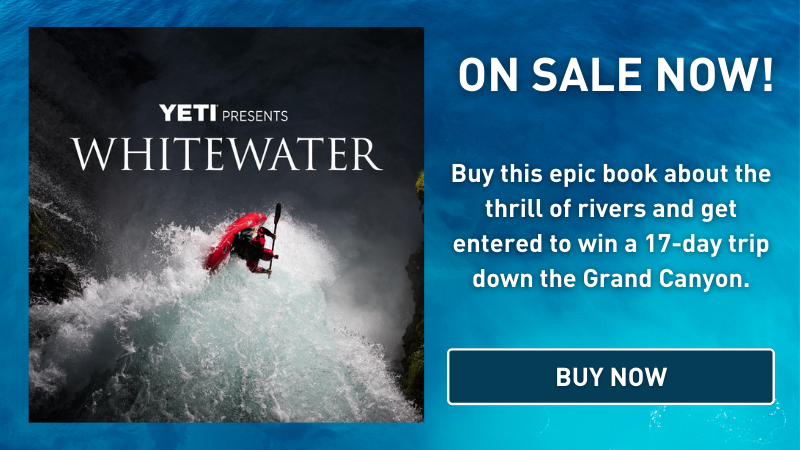