What Are Playa Lakes

Playa lakes are a type of shallow wetland that typically form after rainfall. They can be found across the Southern High Plains, in states such as Oklahoma, New Mexico, Colorado, and Kansas – but the highest density of playas can be found in Texas. Up to 30,000 playa lakes can be found in this region, with many in west Texas. Most playas are smaller than 30 acres, but some can be as large as 800 acres.

What is Important About Playa Lakes

Playa lakes are a critical source of water in a region that receives less than 20 inches of rainfall on average every year. They are an important source of groundwater recharge for the Ogallala aquifer. Aquifers can be thought of as a vast underground reservoir of water, and the Ogallala aquifer is the biggest in the country. In 2013, the Ogallala dropped nearly one and a half feet. Lying under 225,000 square miles across the Great Plains, the Ogallala aquifer provides 30 percent of all groundwater used for irrigation and an estimated 2 million people rely on it as a source of their drinking water. In addition to recharging the Ogallala aquifer, playa lakes help to store floodwaters and provide critical habitat for millions of shorebirds and waterfowl such as sandpipers, ducks, and cranes that stop along the playas on their migration routes.

Are Playa Lakes Protected Under The Clean Water Act?

The Army Corps of Engineers and the Environmental Protection Agency (EPA) recently released a draft Clean Water Rule to reduce uncertainty surrounding what types of waters are and are not protected under the Clean Water Act. When the Clean Water Act was enacted in 1972, it was interpreted broadly to provide comprehensive protections. However, two Supreme Court cases in 2001 and 2006 put protections for small streams and wetlands into question. The result has been declining enforcement and increasing uncertainty about what waters are actually protected.

Similar to prairie potholes and Carolina bays, it’s unlikely that playa lakes would be protected. This means that there would be no limits set or permits required for polluters to fill in or damage playa lakes. Although they are sometimes considered “geographically isolated” wetlands, playa lakes demonstrate a range of connections from providing critical habitat in the Southern High Plains region to helping store floodwaters.

The proposed Clean Water Rule acknowledges these connections and sets up a process where playa lakes and similar “other waters” that lie outside of the floodplain can be protected under the Clean Water Act. These waters collectively with other similar waters must demonstrate a significant connection to downstream waters, meaning that those waters have a more than speculative impact on the chemical, physical, and biological integrity of downstream protected waters.

What Are Carolina Bays

Carolina bays are a type of elliptical or oval freshwater depressional wetland that fill... 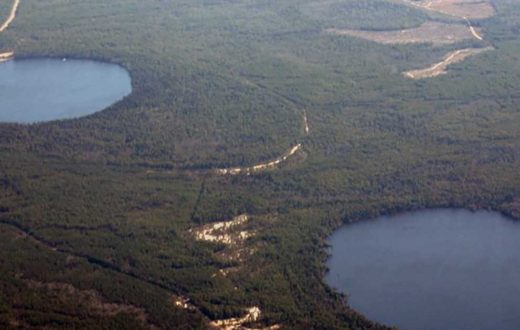 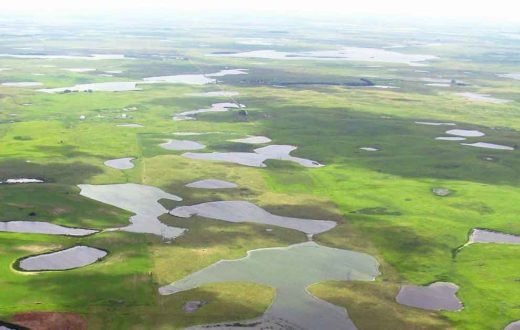