Removing dams has tremendous benefits for river health, public safety and climate resilience, according to “Free Rivers: The State of Dam Removal in the U.S.,” a report released today by American Rivers. Fifty-seven dams were removed in 2021, reconnecting more than 2,131 miles of rivers. In addition, American Rivers is highlighting 25 dam removals to watch for 2022 and beyond.

Report: Free Rivers: The State of Dam Removal in the U.S.

As part of its leadership in river restoration, American Rivers tracks dam removal trends and maintains a national dam removal database. A recorded 1,957 dams have been removed in the U.S. since 1912. In 2021, the states leading in dam removal were:

While we busted some key dams in 2021, we all need to work together to significantly accelerate dam removal efforts nationwide if we are to prevent further declines in river health, prevent extinction of fish and wildlife, enhance our diverse communities and safeguard the public from failing dams. The Infrastructure Investment and Jobs Act, signed into law late last year is an important step, committing $2.4 billion for the removal, retrofit and rehabilitation of dams. Now we are urging Congress to include the 21st Century Dams Act, a bill introduced in 2021, in the upcoming Water Resources Development Act. This will provide programmatic authority and funding authorization for the removal of dams with willing owners, funding to increase capacity of state dam safety programs and resources to support dam retrofits to improve hydropower productivity.

American Rivers also released a list of 25 dam removal “projects to watch” for 2022 and future years. This list is not exhaustive. It is meant to illustrate examples and highlight opportunities. The projects range from small dams with willing owners where river restoration will deliver important local benefits, to bigger dam removal efforts that are vital to saving species from extinction and addressing longstanding injustices across entire regions.

Today, dam safety offices, fisheries managers, dam owners and communities are taking a second look at the benefits and impacts of dams. Many are deciding that removal is the best option— one that can bring significant benefits to the environment, community and economy. Every $1 million invested in restoring watersheds generates 16 jobs and up to $2.5 million for the economy. Dam removal is a proven tool to restore river health, improve public safety, revitalize fish and wildlife populations, safeguard cultural values and reconnect communities to their rivers.

American Rivers imagines a country where everyone has access to clean, safe, healthy rivers; where people don’t have to fear being evacuated from their home in the middle of the night because a dilapidated dam is about to fail and where municipal governments can invest tax dollars in community programs rather than patching up outdated infrastructure. We imagine a world where Tribal Nations’ spiritual and cultural connection to rivers, water and salmon are honored by bringing Indigenous voices to the forefront and through actions that heal our collective relationship with rivers; where the entire web of life can thrive.

We congratulate our partners across the country on their 2021 dam removal projects and look forward to busting more dams in 2022!

10 responses to “Free Rivers: The State of Dam Removal in the U.S.” 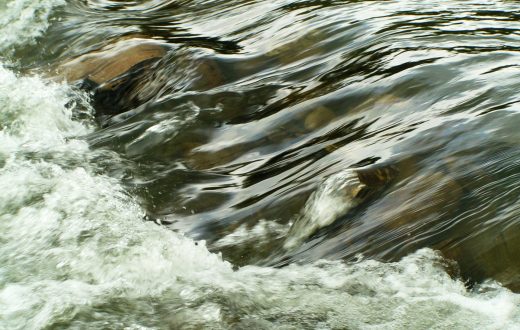 A Good First Step for our Infrastructure

The Biden administration has led Congress to recognize and address the water infrastructure issues... 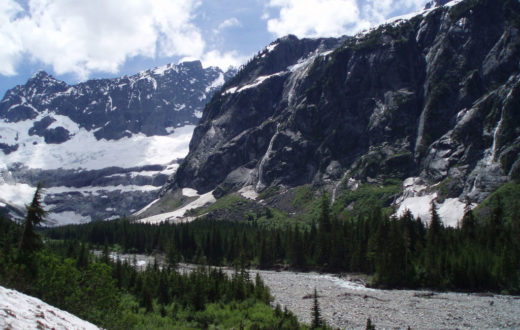 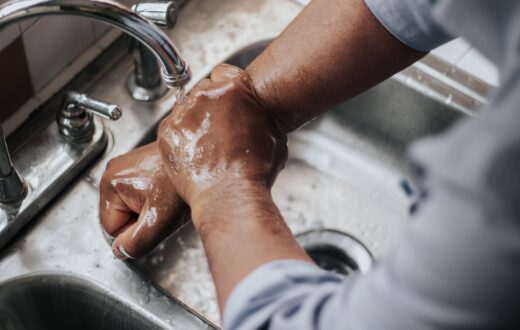