I know what you’re thinking: It’s been a week since the 2018 midterm elections. Everyone is focused on 2020 presidential election speculation, or the ongoing count/recount drama in Florida, reminding us of the 2000 election that wouldn’t end. So why take a moment to look in the rearview mirror?

It’s only been a week, and the 2018 midterms are still being figured out, but when it comes to rivers, here are three important takeaways:

1) Champions for rivers did very, very well at the ballot box: Montana reelected Senator Jon Tester, who has dedicated his previous two terms to conserving public lands in Montana and elsewhere. Case in point: the successful enactment of legislation to designate East Rosebud Creek as a Wild and Scenic River, which was a true bipartisan effort. Congressman Greg Gianforte (also reelected last week) and Sen. Steve Daines (not on the ballot) were also champions for getting this bill across the finish line.

Another champion for rivers, Senator Maria Cantwell of Washington, was also reelected. Senator Cantwell has championed public lands and rivers from her perch as ranking member of the Senate Committee on Energy and Natural Resources, and is the lead sponsor of legislation to enact the landmark Yakima Basin Integrated Plan.

Senator Ben Cardin of Maryland, the foremost defender of the Clean Water Act in the U.S. Senate was reelected by a wide margin. Clean water and rivers have no better friend than Ben Cardin.

2) There are some new sheriffs in town: With the change of party control in the U.S. House of Representatives, there are new Committee chairs overseeing important House Committees who are strong supporters of rivers and the environment.

For example: the incoming Chairman of the House Energy and Commerce Committee, Frank Pallone of New Jersey, has been a steadfast protector of rivers, standing up to the efforts of the National Hydropower Association to weaken the Endangered Species Act and the Clean Water Act.

Incoming Chairman of the House Natural Resources Committee, Raul Grijalva of Arizona, is the foremost defender of endangered species in the Congress. For the next two years at least, we shouldn’t have to worry about the Natural Resources Committee approving bill after bill to deny protections to some of the planet’s most vulnerable fish and wildlife.

It takes funding to protect and preserve public lands, repair outdated water systems, and remove dangerous and outdated dams. Nita Lowey of New York, whose district runs along the lower Hudson River, understands this connection and she will be the Chairwoman of the House Appropriations Committee. That’s the Committee that produces the annual bills that set the spending priorities for the federal government. It’s also the Committee that decides whether harmful riders, like the one this year that tries to block the Clean Water Rule, are attached to annual spending bills.

3) Unfortunately, many Republicans who support the environment retired or were defeated, such as Rep. Carlos Curbelo and Rep. Ileana Ros-Lehtinen of Florida. An exception was in Maryland where Governor Larry Hogan was reelected. Governor Hogan has championed dam removals on the Patapsco River, including the removal of Bloede Dam, and defended the Clean Water Act against attacks by Exelon Corporation and other members of the National Hydropower Association. Rivers are not and should not be a partisan issue, and it’s important to have bipartisan support for river conservation at all levels of government. As Rep. Mark Sanford, a South Carolina Republican, wrote in The New York Times recently, “[T]he environment matters to voters. As a party, we have somehow forgotten that conservatism should apply to more than just financial resources. Being conservative should entail being conservative with natural resources, too.”

What does this mean for American Rivers? We’ll still be here in DC and in our offices across the country, fighting against ill-advised attempts by those in Congress and by President Trump to weaken environmental laws and to slash funding for river conservation. But we’ll have a lot more allies in powerful positions to fend off these attacks, and to ensure that river conservation remains a priority.

We’ll also continue to work as we always have, looking to build bipartisan coalitions for river conservation, just like we did just a few short weeks ago in getting the East Rosebud Creek Wild and Scenic bill and the America’s Water Infrastructure bill enacted into law.

As I write this, the votes haven’t been fully counted in Florida and Georgia, and there’s still a Senate runoff election in Mississippi in December. But it’s already clear that the election of 2018 was a big win for rivers.

Rivers Connect Us In So Many Ways

Thanks to supporters, new and old, we're coming together to do amazing things for... 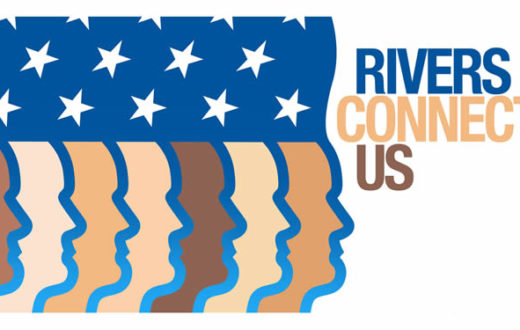 Where do we Stand after 50 Days of the Trump Administration?

The first 50 days of the Trump administration are moving towards making our rivers... 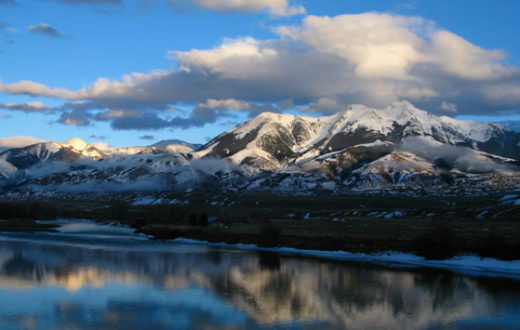 Your Vote. It’s Your Right and It Matters.

Tuesday is Election Day and we encourage each of you to exercise your most... 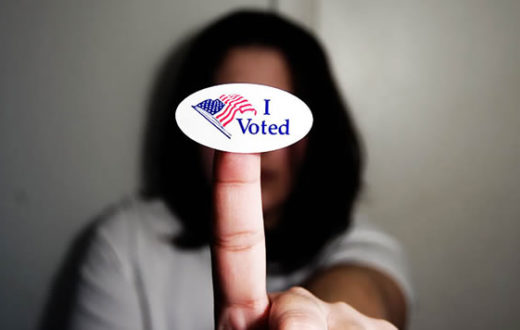