The City of Fayetteville began as a small trading post named for the creek it was on: Cross Creek. In 1783, it was incorporated and renamed in honor of Marquis de Lafayette to celebrate his support during the American Revolution. The city grew over Cross Creek and began to embrace its location along the Cape Fear River.

Fayetteville was one of the most inland commercial ports in North Carolina with three locks along the Cape Fear allowing ships to make the trek. This commerce drove development in the City and eventually lured the U.S. Army to establish Fort Bragg there. Pope Air Force base was collocated there making the area one of the largest and fastest growing military installation in the country. It is home to the U.S. Army Forces Command as well has home base for the 18th Airborne Corps, the 82 Airborne Division, and U.S. Army Special Operations Command.

The growth of Fayetteville over the years consumed most of Cross Creek, ditching and channelizing it as it flows to the Cape Fear. As the city grew it put in a drainage system that sends all of its untreated stormwater runoff into the river and on downstream. Over the last five years the City has begun to realize the impact it is having on water quality and has begun to develop plans to reduce that negative impact.

Spurred by requirements of the federal Clean Water Act, in 2013 the City developed new goals to reduce stormwater pollution going into the Cape Fear River and creating an opportunity for our engagement with them to reinvent the way they manage stormwater. The leadership within the City has also embraced looking at how it manages its water resources in new ways which is best seen with the development and implementation of a Green Street retrofit of Person Street which runs through the core of downtown Fayetteville and drains to Cross Creek.

We have been working with the City and local and regional partners to develop a plan to restore Cross Creek and reconnect with the Cape Fear River. We are working with the City to fully embrace the use of green stormwater infrastructure to reduced polluted stormwater run-off into Cross Creek. The stream is also part of Fayetteville’s water supply network, using green infrastructure will help to protect its supplies from pollution while also regulating the amount of water that is available for water supplies. Flooding  has become endemic in parts of the city due to huge amounts of run-off from the paved surfaces that have come to dominate the urban landscape, the use of green stormwater infrastructure will be focuses in area that are suffering from flooding as a way to mitigate those impacts. Our partnership with the City will yield both policy changes to reduce the barriers to using smarter green stormwater infrastructure and also incentives for the construction of on the ground projects. The end product will be an urban stream that is approachable by the community and is an enjoyable resource for everyone that encounters it. 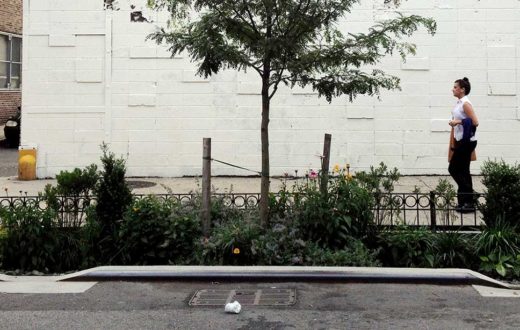 Hundreds of millions of gallons of swine waste and tons of poultry waste from... 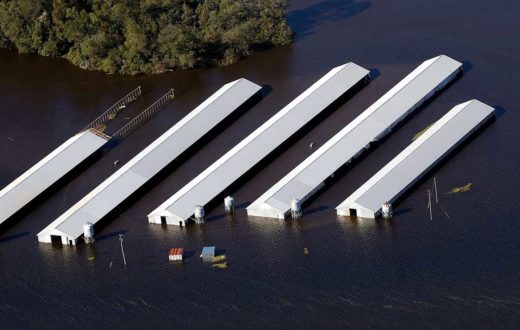