This guest blog by Ginny Masullo is a part of our America’s Most Endangered Rivers® series on the Buffalo National River.

“Sentiment without action is the ruin of the soul” – Edward Abbey

I moved to Northwest Arkansas in 1974. My soon to be landlord had been one of the many unsung heroes responsible for the Buffalo River not being damned and becoming our nation’s first national river. She pointed us to the Buffalo and said “go!”

A young mother from urban Texas, the land of asphalt and more asphalt, I had never experienced hiking along or padding down a river as clean and pristine as the Buffalo. The Buffalo River and its trails soon became the respite from a demanding livelihood in nursing.

Who can possibly explain what places like the Buffalo River do for our souls? All I know is that something akin to a cleansing happens when I go to the wild. On the river, time does not exist – only the sound of the rushing water, the cries of the wood thrush and crow and the sight of light dancing on the water.

Now a retired nurse, I see how the Buffalo River played an almost inexplicable role in my life in the repeated healing of the sorrow of daily dealings with chronic illness and death. Trips to the river alone and with family fueled me again and again to return to my work.

I have seen numerous changes in my 40 years visiting the river including an increasing congestion of paddlers. This is fixable by limiting the number of paddlers.

However, there are other threats to the Buffalo River not so easily remedied. Not small among them is a 6,500 hog factory farm within its watershed. When I learned of this hog factory (which had been permitted without public notice), I decided to help with an awareness raising event. Having just retired, at the time I would commit to only that event, then I planned to be on my merry way to paddling and hiking adventures.

However, the more I learned about factory farming and the destruction it had already wreaked in North Carolina and Iowa, the top two hog producing states, the more I felt compelled to work to save a river who had metaphorically breathed life into me over and over. 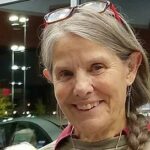 Ginny Masullo is a retired RN and a passionate advocate for all aspects of the environment and social justice. She brings a caregiver’s heart and a poet’s eye to all the issues she devotes herself to.

4 responses to “The Buffalo River Healed My Soul” 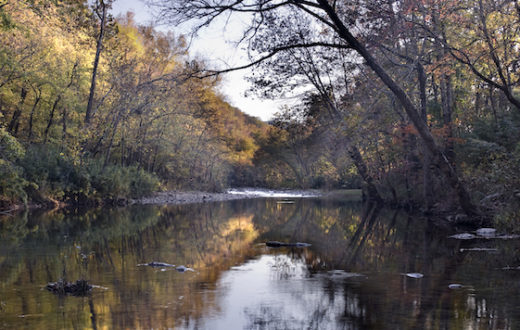 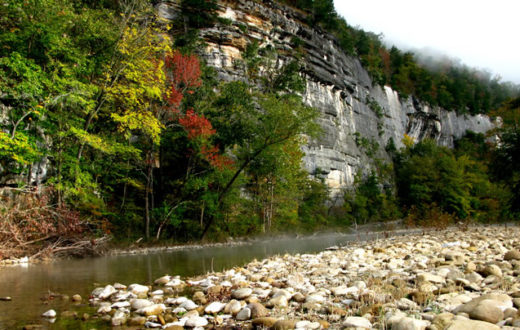 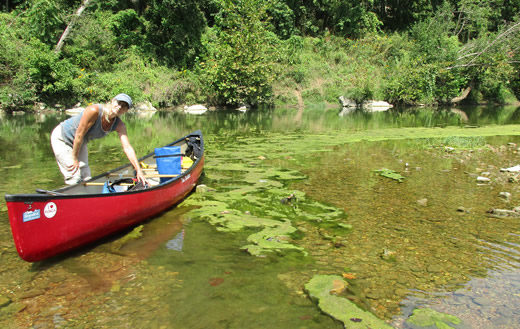 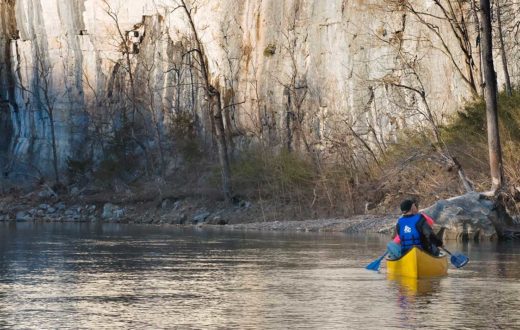