My first experience with the Grand Canyon wasn’t in the arid west, standing almost a mile above the Colorado River staring into the enormous abyss; instead it was in an elementary school classroom in Chicago, Illinois. I gawked; eyes wide open at photos of this magical place, perplexed about how something so large and vast could exist. Like many Americans and people around the globe, even without standing at the rims edge, the grandeur of this important place is transmitted through photos, stories, and short films, inspiring us to protect and preserve one of America’s most important and iconic landscapes.

Almost two decades after seeing those photos I made it to the Grand Canyon for the first time. Instead of looking in from above, I gazed up from below, traveling through geologic time as we pushed off from Lee’s Ferry on my first river trip through the Canyon. After that adventure, I traveled back to the South Rim and observed the depth of the Canyon from above. The same feelings of majesty and awe I had as a small child washed over me, solidifying my determination to protect this place.

The Grand Canyon is one of our greatest symbols of the values of wild nature. The canyon represents more than 1.7 billion years of geologic time and is home to wildlife from the bighorn sheep to the endangered humpback chub. Dozens of creeks, springs, and tributaries connect with the Colorado River in the Grand Canyon, including the Little Colorado, Kanab Creek, Havasu Creek, and Bright Angel Creek.

However, the Grand Canyon is under threat. The opportunity to make whopping piles of money has attracted developers who wish to profit from the canyon’s grandeur, rather than admire it as the icon that it is. Threats to the canyon’s seeps, springs, and wildlife include legacy uranium mining claims, the substantial expansion of Tusayan a high desert village, increased air traffic at the lower end of the canyon, and the potential for a gondola shuttling nearly 10,000 people from the rim down to the confluence of the Colorado and Little Colorado Rivers. These threats against the canyon are hard to believe – it’s a National Park and a space so surreal that it must be protected. While National Park status does protect it in many ways, substantial risks still exist to the cultural and biological relevance of the confluence, to each of the canyon’s towering rims, to the skies above, and the ancient groundwater below the very surface of the earth.

Listen to Episode 4: Beauty and Risk in the Grand Canyon of We Are Rivers today and take action! Speak up to help protect the Grand Canyon today against these and future threats to one of our most important natural treasures.

3 responses to “Beauty and Risk in the Grand Canyon”

The Escalade tram and massive construction project that were proposed in the Grand Canyon... 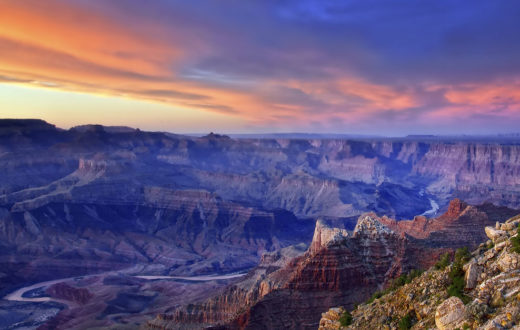 Five Updates on Efforts to Protect the Grand Canyon 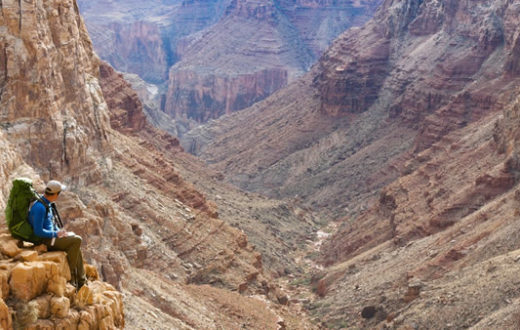 The World Beneath the Rims

A new film explores the lives of world-renowned artists who are influenced by the... 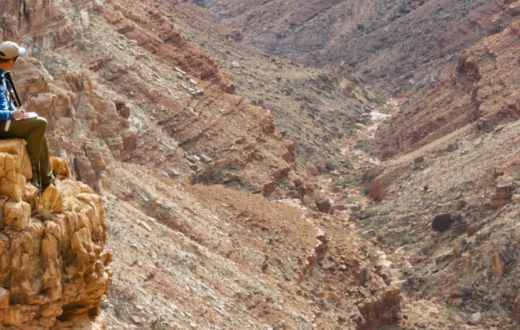