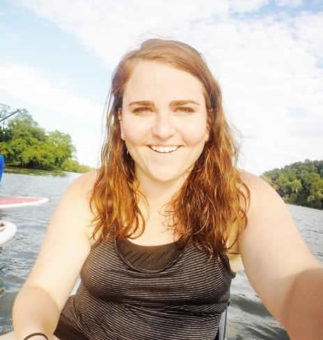 On June 27, 2017 Administrator Scott Pruitt of the Environmental Protection Agency (EPA) announced a roll back of an Obama-era administration policy that protected more than half the nation’s streams from pollution. “We are taking significant action to return power to the states and provide regulatory certainty to our nation’s farmers and businesses,” Pruitt said in a statement at the time. But what is the Clean Water Rule (CWR), why was it never implemented, and how will repealing it affect the drinking water of one in three Americans?

However, under the CWA, it was difficult to discern if certain bodies of water were federally protected or not. Were wetlands adjacent to non-navigable tributaries of navigable waters protected or not? Confusing, right? These uncertainties lead to frustrations between developers and environmental protection groups, and ultimately, were addressed several times by the U.S. Supreme Court.

On May 27, 2015, the EPA and the Army Corps of Engineers released the CWR as a means to clarify the CWA. The rule maintained much of the old definition of the “Waters of the United States,” but took into account past Supreme Court rulings, public comment, as well as a major scientific assessment known as the Connectivity of Streams and Wetlands to Downstream Water Assessment. This assessment concluded that “streams, regardless of their size or how frequently they flow, are connected to and have important effects on downstream waters.” Naturally, large bodies like lakes and rivers were listed, but the rule also found streams (intermittent and ephemeral ones too), ponds, and other smaller features that have connections to these bigger, “navigable” waterways are indeed federally protected.

Since October 2015, the Clean Water Rule has been stuck in federal appeals court. But just because the Rule hasn’t been fully implemented, doesn’t mean repealing it won’t have long-term effects on our drinking water, environment, economy, and much more.

According to the EPA, within the continental U.S., about 117 million people, or over one third of the total U.S. population, get some or all of their drinking water from public drinking water systems that rely at least in part on intermittent, ephemeral, or headwater streams. These are the same intermittent, ephemeral, or headwater streams that the Trump administration’s EPA wants to no longer protect by revoking the Clean Water Rule. By slashing clean water safeguards, the President and Pruitt are putting the health of hundreds of millions of us at risk.

Not only is our drinking water at risk, but clean water is essential to the economy. Our $887-billion outdoor recreation economy supports 7.6 million American jobs, and it all depends on clean water. In 2011 alone, hunters spent $34 billion, anglers spent $41.8 billion, and wildlife watchers spent $55 billion. The money that sportsmen spend in pursuit of their passion supports everything from major manufacturing industries to small businesses in communities across the country.

The streams and wetlands that the CWR protects not only affect the water quality for fish downstream, but also provides nesting habitat for more than 50% of North American waterfowl. Wetlands span some 110 million acres across the U.S., providing critical habitat for fish and wildlife as well as aiding in filtration of contaminated runoff and groundwater storage. If we lose these wetlands, we risk losing habitat for fish and wildlife and the economic boost given by those on the quest for the perfect catch.

What happens upstream, effects those downstream. What we do today to protect our water, protects our water tomorrow. It’s that simple.

We have until September 27th, join us in telling the EPA and Administrator Pruitt that we need to strengthen, not weaken, safeguards for clean water. 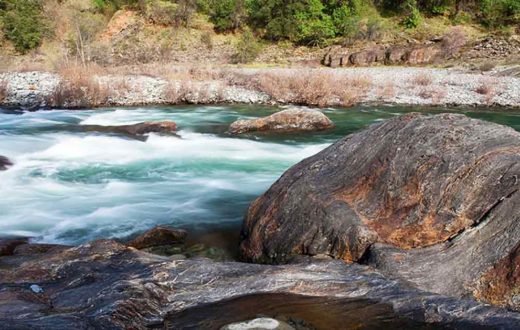 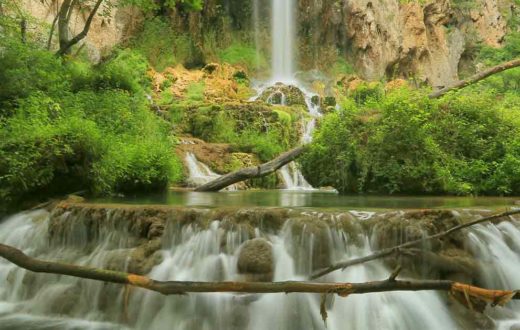 The Clean Water Rule provides protection to waters that are scientifically shown to have... 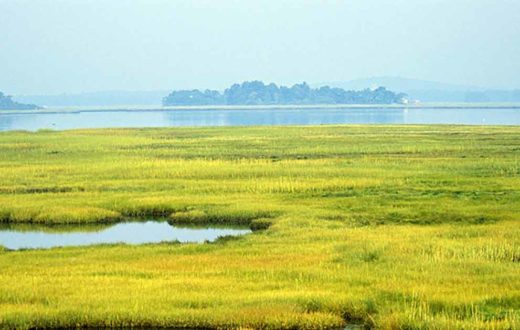