July is upon us here in the Colorado Basin, and things are hot! Aside from the scorching heat across the American Southwest (a record 119 degrees in Phoenix on June 19) a number of Colorado River-related stories have made their way to front pages in the past few weeks as well.

Rising temperatures inspired a recent report by Brad Udall (Colorado State University) and Jonathan Overpeck (University of Arizona) which indicates that the prolonged drought and rising temperatures have not only made it feel hotter, but have actually reduced the amount of water in the Colorado Basin by nearly 20% compared to flows between 1906 and 1999. This is dramatic as we deal with and address the substantial overuse of Colorado River water in the lower basin states of California, Arizona, and Nevada.

And even though the Upper Basin states of Colorado, Utah, and Wyoming saw an above average snowpack in early 2017, a dry March across the basin combined with these elevated spring temperatures has resulted in the US Bureau of Reclamation refining their projections of ample spring flows heading towards Lake Powell (and further benefitting Lake Mead) downward. So instead of a substantial improvement in both of these large reservoirs, the resulting conditions will be average at best. Further, the Bureau has also downgraded the projection of flows into Lake Mead in 2018 by more than 20 feet, increasing the risk of substantial cutbacks for the state of Arizona in the coming years. In short, even though we had a hopeful, wet spring, we owe it to the river to continue to work towards conservation every day, as we are truly all in this mission together!

All of this has created a discussion about how to think about stabilizing the Colorado River, from the headwaters deep in the Colorado mountains, all the way to the border with Mexico. Seven states, over 1,400 miles, affecting more than 35 million people and supporting a $1.4 trillion economy. First and foremost, American Rivers is working with partners across the basin to inspire ways to increase flexibility and keep more water flowing down the Colorado River from source to (ideally) sea. By collaborating with farmers and ranchers, municipalities, and water agencies, we are making headway in not only sustaining the river, but the people who depend on it as well. And our work has garnered further confidence from donors, foundations, and individual supporters like you who support our mission to protect wild rivers, restore damaged rivers, and conserve clean water for people and nature across the country. Without you, we could not continue our efforts to stabilize the Colorado River and sustain it for future generations to come.

2 responses to “Record Heat, Lake Mead, and new science in the Colorado Basin” 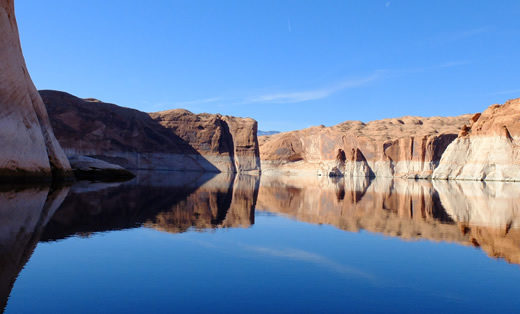 At the Colorado Water Conservation Board meeting the board pledged to secure $55 million... 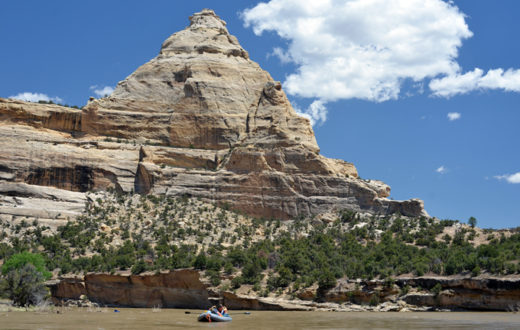 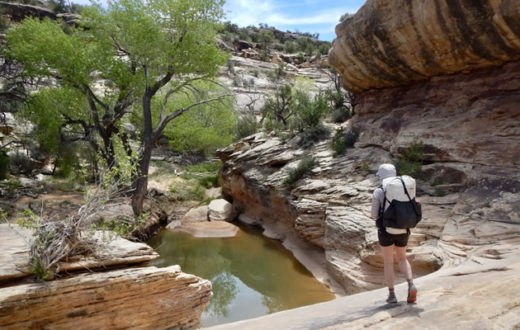