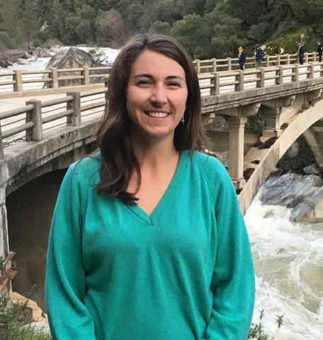 California as a Case Study

In California, two thirds of the state’s water supply comes from the Sierra Nevada, the mountainous region that comprises the source of California’s major rivers. A vast network of built infrastructure called the State Water Project conveys precipitation from this region to the rest of the state. But, the headwater watersheds that feed this system have a large influence on water supply, timing, and quality, and are also integral to the long term success of the state’s water system.

For example, mountain meadows can act as natural reservoirs, moderating peak flows and storing water through the summer when the state needs it most. Forest composition and forest roads can have a major impact on sediment pollution entering downstream waterways. Improperly designed or damaged forest roads can contribute large quantities of sediment to watersheds during precipitation.

Similarly, catastrophic forest fires that occur as a result of long term fire suppression and inadequate management to reduce tree density denude the landscape resulting in major sedimentation during precipitation. In fact, boaters on the Tuolumne River in California after the catastrophic Rim Fire in 2013 said the river looked like chocolate milk due to all the sediment entering the waterway.

This is significant when you note that sediment is the number one pollutant of California waters and that much of this sediment ends up trapped behind the reservoirs of the State Water Project, reducing their capacity to store water.

For example, the critical need to improve the pace and scale of forest management for watershed health was the topic of the Sierra Nevada Conservancy’s recent Sierra Nevada Watershed Improvement Program Annual Summit.

Other recent initiatives include the 2014 California Water Action Plan, which includes objectives for headwaters improvement and meadow restoration, and the 2016 signing of California Assembly Bill 2480, which recognizes the state’s watersheds as part of its infrastructure and opens the door for conventional infrastructure financing approaches for watershed improvement.

These initiatives represent great strides toward gaining recognition for source headwater services, and ultimately toward developing a means to maintain and improve these watersheds over the long term.

2 responses to “Why the Headwaters Matter For Natural Infrastructure” 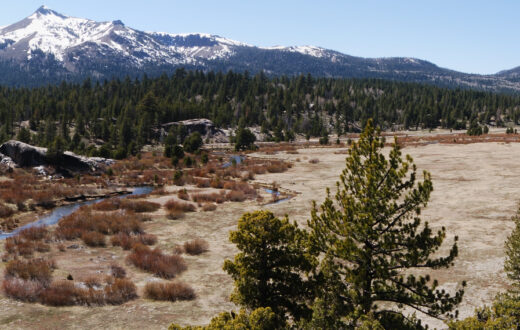 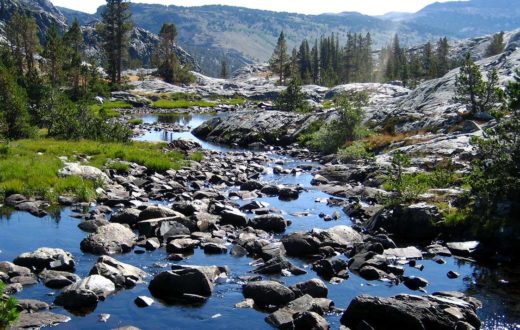 Solving the Mysteries of Meadows

This summer, American River staff members from the California Regional Office have been conducting... 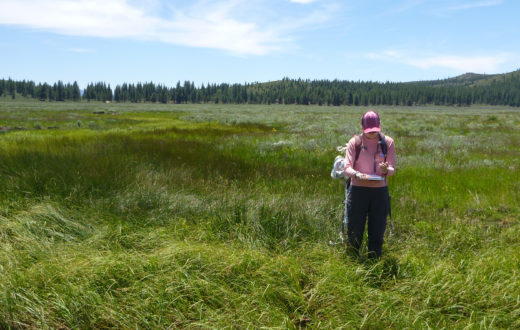