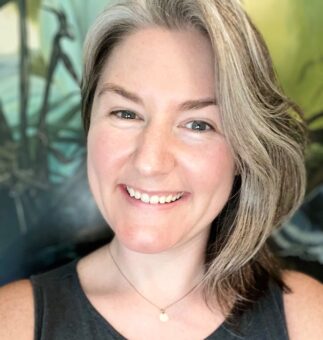 Some of our larger projects are made possible only through the help and engagement of great partners.  The Shuford Dam removal project is an excellent example, where American Rivers partnered with Carolina Land and Lakes Resource Conservation and Development Council, the U.S. Fish and Wildlife Service and others to remove an old and outdated dam. The two phased demolition began in July 2016 and was completed in November of 2016. The project has been in development since 2012, so four years later we “go to construction” or demolish the dam.

The Shuford Mill Dam, formerly a 35 ft. tall, 275 ft. wide masonry and concrete dam on the Henry Fork River in Brookford, NC, was constructed in the late 1800s to power an adjacent textile mill, but stopped being maintained years ago after the mill closed and the dam no longer served a purpose. The dam removal eliminates the public safety risk of an unmaintained dam, improves the local community’s ability to recreate safely on the Henry Fork River, and restores the river back to its natural free flowing state.

The ecological goals of the dam removal are to reconnect fish populations above and below the dam and improve the instream habitat by letting the river flow freely. The Henry Fork River drains portions of South Mountain State Park and joins the Jacobs Fork to form the South Fork of the Catawba River. Historically, freshwater mussels were found in the Henry Fork, but have been extirpated for about 100 years because of the impacts of dams and pollution. The N.C. Wildlife Resources Commission is interested in restoring freshwater mussels to this stream now that the dam removal will create suitable habitat once again.

Some of the challenges that contributed to the long timeline from inception to construction include concerns about existing infrastructure and managing sediment. A bridge is just upstream from the dam, so our design engineers had to address concerns that after the dam was removed and the sediment began to move downstream, the bridge may become unstable. Coordination over many months between the Department of Transportation and our team finally lead us to the conclusion that the bridge would remain stable. Additionally, our team needed to address how to appropriately manage the significant amount of sediment in the former impoundment. In the end, in cooperation with regulators, the construction crew at U.S. Fish and Wildlife and our design team, we decided to phase the removal in two parts to allow some sediment to be managed hands on with heavy machinery and to allow some of the sediment to flow downstream like in a natural storm event. While dam removals do create an impact on the landscape, our intent is to minimize the short term impact with a focus on the long term benefit of a free flowing river.

During Phase Two of the project, American Rivers and Carolina Land and Lakes hosted a dam removal celebration on-site in one of the few remaining mill buildings. In attendance were 75 people from across the region including local elected leaders, academics, regulators, funders, other project managers, resource practitioners, agency folks and community members. About 15 attendees lived right in Brookford, NC, the small community integrally linked to the Shuford Mill, and most either worked in the mill themselves or their parents and grandparents did before them. I enjoyed hearing the community member’s stories of their personal history with the mill. Community members expressed happiness in seeing progress at the site and optimism that the site of the old mill would be a boon for the community again.

American Rivers and Carolina Land and Lakes Resource Conservation and Development Council co-managed the project and the US Fish and Wildlife Service provided the construction/demolition services. The design engineering was contracted through Stantec Consulting. Biological monitoring is being conducted by the NC Wildlife Resources Commission and Appalachian State University. Physical geomorphological monitoring is being conducted by Stantec Consulting thanks to an internal grant they secured. Other partners include Catawba County Soil and Water Conservation district, the Western Piedmont Council of Governments, Jeffrey Rich, and Freshwaters Illustrated. Thanks to all our partners and supporters who share our vision of healthy free flowing streams that support people and nature.

Stay tuned for more pictures of the site.

If you liked this blog, check out the Citico Creek dam removal blog and video here highlighting American Rivers’ partnership with the U.S. Fish and Wildlife Service and the U.S. Forest Service.

6 responses to “Updated: Partnering to Remove The Shuford Dam” 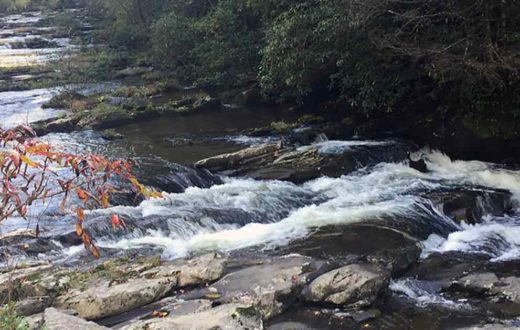 Dam removal projects are best done in partnership and one of the best examples... 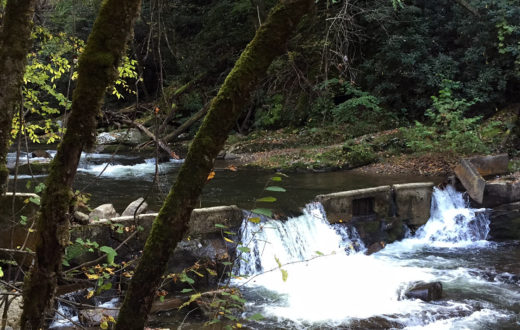