Guest post by Ron Thomson is a part of our America’s Most Endangered Rivers® series spotlighting the St. Lawrence River.

As the owner of Uncle Sam Boat Tours, I have directly experienced the damage poor water level management has had on the environment and area businesses.

The economy of the St. Lawrence River and Lake Ontario region depend on the health and beauty of the lake and river and their ecosystems. Moving toward more natural water flows in these bodies of water will not only improve the environment, it will also provide substantial economic and shoreline benefits.

Let’s look at the economic case for a revised approach to water levels.

First, and closest to my heart, healthier lake and river wetlands will support stronger populations of native fish and wildlife, improving the area’s hunting, angling, and wildlife-viewing opportunities. The Nature Conservancy estimates economic benefits, just from improved wildlife recreation, of $4.0 million to $9.1 million per year.

Second, the real and direct economic benefits of Plan 2014 do not stop with recreation. Hydro-electricity production will increase by $5.3 million a year under Plan 2014. This low-cost power supports jobs in New York State. Furthermore, compared to the cost of protecting properties from erosion and flooding under unregulated conditions, Plan 2014 is estimated to save property owners on the lake $23.0 million per year. This may be $2.2 million less than current savings, but the figure remains very significant.

Third, and more generally, investing in our environment leads to economic advantages. A 2007 cost-benefit analysis by the Brookings Institution demonstrated that each dollar of restoration brings two dollars of benefits to the economy of the Great Lakes region.

The St. Lawrence River and Lake Ontario are part of the larger Great Lakes System, which is the world’s largest freshwater ecosystem and constitutes an irreplaceable international treasure. Plan 2014 will enhance this ecosystem and improve the economy at the same time. Secretary Kerry and Minister Dion need to implement Plan 2014 today.

Ron Thomson is the Owner of Uncle Sam Boat Tours. Uncle Sam has been providing scenic cruises of the Thousand Islands for over 85 years from its downtown Alexandria Bay, NY location opposite Boldt Castle. 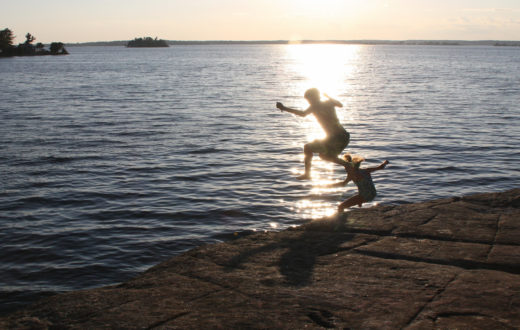 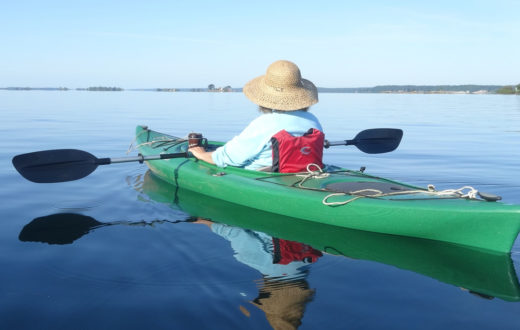