Guest post by Rebecca Dolson is a part of our America’s Most Endangered Rivers® series spotlighting the St. Lawrence River.

In April, the St. Lawrence River was named one of America’s Most Endangered Rivers®.

For over 50 years, the St. Lawrence River and Lake Ontario have been subjected to a water level and flow-management plan that has caused extreme wetland habitat loss and species declines because it did not consider the importance of natural, variable flows.

The good news is that a new water level and flow management plan already exists. It is called Plan 2014, developed by the International Joint Commission and referred to both the Canadian and United States governments for approval on June 19th, 2014. It is a solution that is good for the environment, the economy and the communities along the St. Lawrence. Plan 2014 would restore more than 26,000 hectares of wetlands along the St. Lawrence and Lake Ontario shorelines, boost hydropower production, and increase the resilience of hundreds of kilometers of shorelines on the Canadian and U.S. sides of the waterway.

More than 22,500 citizens, 42 conservation organizations and 35 business and community leaders have expressed support for Canada and the United States to adopt Plan 2014, but it remains unapproved.

WWF-Canada supports the immediate adoption of Plan 2014 by both governments to benefit the habitats, species and communities that rely on Lake Ontario and the St. Lawrence River.

We Are Nothing Without Our Water

Guest post by Robin Singletary is a part of our America’s Most Endangered Rivers® series... 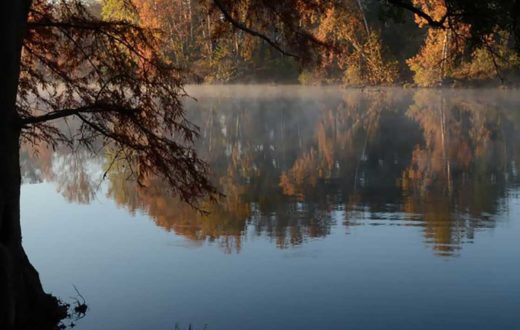