In celebration of the World Fish Migration Day, here are 10 fun facts about migratory fish!

What other fun facts do you know about migratory fish? 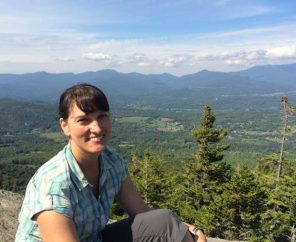