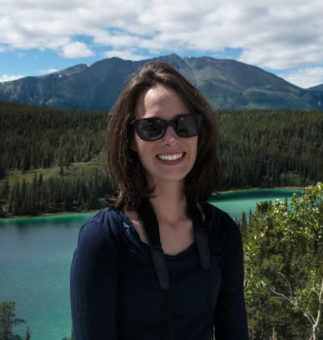 Congress has launched at least fourteen legislative attacks on the Environmental Protection Agency and Army Corps’ Clean Water Rule since it was proposed in April of 2014 – this week marks one more.

The Clean Water Rule restores important safeguards to small streams and wetlands that are needed in order to protect our drinking water supplies, economy and environment. It also provides clarity for all stakeholders as to which waters are and which waters are not protected by the Clean Water Act. Unfortunately, polluters and their allies in Congress have become desperate to avoid the possibility of having to get a permit before filling in or polluting our nation’s waters and are now trying to use the Congressional Review Act to block the Clean Water Rule and any iteration of it in the future.

The U.S. House of Representatives is voting on a resolution under the Congressional Review Act to block the Clean Water Rule [S.J. Res 22]. The resolution does far more than just reject the Clean Water Rule; it prevents the EPA and Army Corps from ever developing a new rule that is “substantially similar.” Therefore if S.J. Res. 22 is enacted, EPA and the Army Corps will be prohibited from taking the necessary steps to protect our drinking water from polluters.

The scientific foundation of the The Clean Water Rule is the accompanying scientific report Connectivity of Streams and Wetlands to Downstream Waters: A Review and Synthesis of the Scientific Evidence, a compilation of more than 1,200 individually peer reviewed scientific studies. The Connectivity Report itself was formally peer reviewed by a Science Advisory Board. The science is conclusive: small streams and wetlands exert a strong influence on the physical, chemical, and biological integrity of downstream waters and are interconnected with navigable waters hydrologically and ecologically. Due to this scientifically proven connection to larger bodies of water, small streams and wetlands are protected under the Clean Water Rule.

The final Clean Water Rule is based on sound science and had ample public input and support. Congress should be protecting our clean water rather than trying to protect polluters.